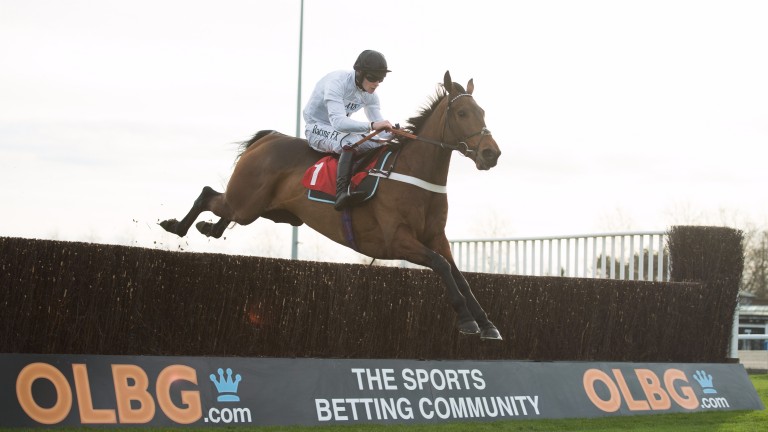 Nicky Henderson has set his sights on the Racing Post Arkle Trophy for Clarence House Chase faller Brain Power, who was reported to have come through a wind operation in good shape by the champion trainer at Cheltenham on Saturday.

Henderson blamed the bad ground at Ascot as much as anything for the breathing difficulties reported by big-race rider Nico de Boinville, with Brain Power undergoing a cauterised palate since that run.

“It’s been done and all went well,” said Henderson. “If all goes well from now we’re heading to the Arkle. It’s nothing major and the prospect of better ground at Cheltenham would be in his favour.”

Having made a spectacular debut over fences at Kempton in November, Brain Power has failed to complete on his two subsequent starts, with his Ascot fall following an unseat in the Henry VIII Novices' Chase at Sandown.

Owned by Michael Buckley, Brain Power is a best-priced 16-1 with Betfair and Coral for the Arkle.