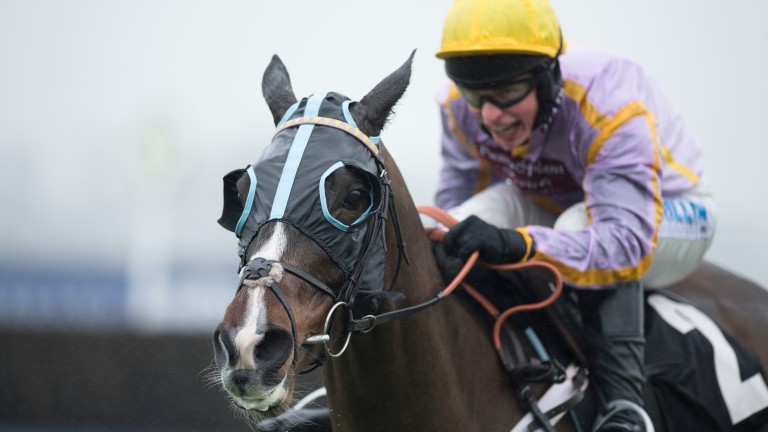 Teenage tyro James Bowen is set to keep the ride on Jenkins as trainer Nicky Henderson prepares to unleash a Betfair Hurdle quintet that he believes has no weak link.

The hugely promising 16-year-old partnered Jenkins to his last victory in a Grade 3 at Ascot, where he also lost his right to claim a 5lb allowance.

Nevertheless, with the hat-trick-seeking Jenkins having earned a penalty which means he has to carry 11st 12lb in the £155,000 handicap at Newbury on Saturday, Bowen is set to stay aboard and take 3lb off the sponsor's 8-1 joint-favourite.

"The most likely of the riding arrangements – none of which has been done – is that James will keep the ride on Jenkins," said Henderson on Tuesday. "Jenkins has gone up a fair bit and James's allowance has gone down since Ascot so we've lost 2lb there.

"James has won on him and he's got 11st 12lb so I think I've got to use that 3lb; 5lb was even better but at least I know they get on well together. He's won twice on him. Having taken 5lb off last time, it would be silly not to take 3lb off." 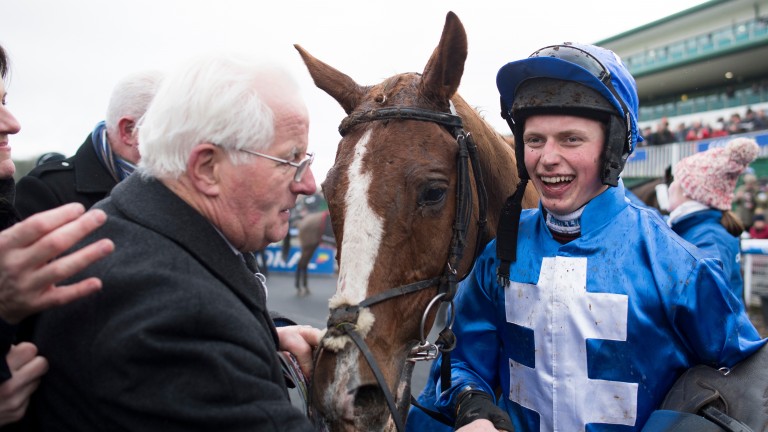 Bowen's victory in the rescheduled Welsh Grand National last month started a sequence of Saturday winners that has set tongues wagging before he's even old enough to drive.

He said: "It's amazing to have another big Saturday ride and Jenkins is allowed in with a 5lb penalty, so he's got a massive chance. He's going really well at home and I'm looking forward to riding him again.

"The blinkers have given him a lot of confidence and that's what's helped him the most – he's a confident horse now and enjoying life. A strongly run contest over two miles will suit him well and he's versatile regarding the ground.

"It's possible he could prove to be a Graded horse but we'll have to see how he gets on at the weekend."

Bowen turns 17 the day before the Cheltenham Festival and often has to rely on getting to the races by horsebox.

He added: "I don't have much time for driving lessons but I'll try to get the licence sorted as soon as possible. Racing is my number-one priority but getting the driving licence comes a close second." 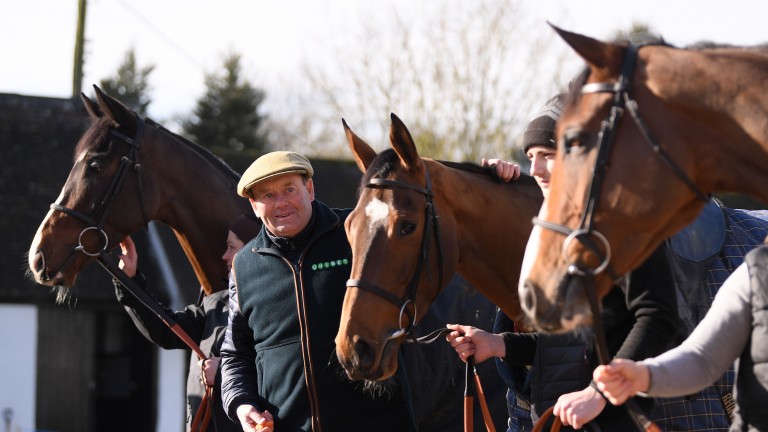 Henderson, who has won Britain's richest handicap hurdle five times, also has Kayf Grace and Lough Derg Spirit in his team, so has three of the first five in the sponsor's betting. And he also rates the chances of his other challengers, Verdana Blue and Charli Parcs.

As a result he has organised a stable competition and invited the staff to predict the order in which they will finish, for which he is putting up a prize.

"We're just going to do it for fun," he said. "I wouldn't want to predict it. They're all in good form. They're five horses for five different owners and really do all have realistic chances.

"We've won it a few times and we've had good chances. I can't think I've ever been in with five of which you can genuinely say there's no dead wood."

Lalor is Betfair Sportsbook's other 8-1 joint-favourite.

He did one bit of work and I can't see he desperately needed a gallop on Saturday but he was very sharp. He didn't work in blinkers but they seem to make a difference on the racecourse. I was very impressed with the way he won at Ascot.

She's a good filly and I think she has a great chance. She'll probably go for the Mares' Hurdle at Cheltenham afterwards.

He ran a very good race in the Elite Hurdle and we haven't been anywhere since. We've never had a problem at any stage and the Betfair Hurdle has always been the objective. He's very talented. He had the pace to win at Musselburgh last year and is probably better on good ground. The race will suit him better than the one at Wincanton.

If there's anything that works really well it's Verdana Blue. She's actually in the Champion Hurdle and is going to run in it. She needed her first run and was very good the second time. She loves a good pace and is a two-miler only who doesn't want to be in front too long. She'll travel very well through the race.

He ran a good race at Newbury the first time. The ground is important for him. That might be a worry if we got a lot of snow and very soft ground, but his work is excellent.

FIRST PUBLISHED 6:08PM, FEB 6 2018
It's amazing to have another big Saturday ride and he's allowed in with a 5lb penalty so he's got a massive chance