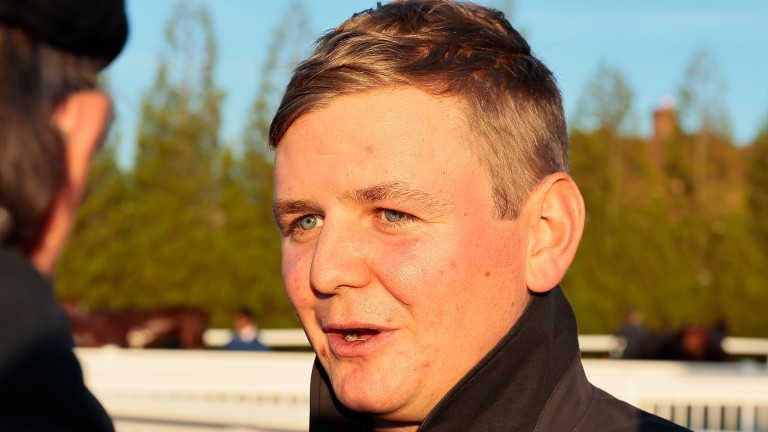 Trainers George Boughey and Ruth Carr look set to share the first of Arena Racing Company's all-weather horse of the month awards, a £20,000 bonus given to performers who excel on all-weather tracks as part of a £1 million boost to prize-money.

Boughey's Queen Of Ipanema and the Carr-trained Bobby Joe Leg have three wins apiece that contributes to their points tally in the period covering October and November, and the trainers are set to share both the first and second prize of £20,000 and £15,000.

The horse of the month awards are judged on points gained in the first three runs by any horse in each of five periods – October and November, December, January, February and March and April – at all-weather meetings at the Arc tracks Lingfield, Newcastle, Southwell and Wolverhampton

Boughey said: “We look to be in a strong position at least to share the horse of the month award and we’ve put horses by to go for it every month.

"It’s a great initiative and it gets owners on board to keep their horses through the winter rather than sending them to the sales. Queen Of Ipanema, for instance, was withdrawn from this week’s December Sales and the plan is to target the Winter Oaks at Lingfield in January.“

The monthly prize rises to £40,000 for February and March and April, while points accrued will go towards the £100,000 Arc Horse of the Year, with further prizes down to 20th place. 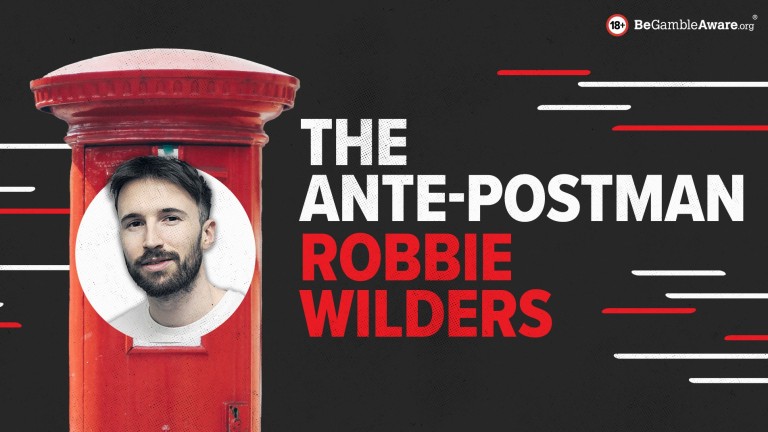 FIRST PUBLISHED 2:30PM, NOV 28 2022
It’s a great initiative and it gets owners on board to keep their horses through the winter rather than sending them to the sales

Ahoy Senor 10-1 from 50 for Gold Cup after Cotswold Chase success 'It has been amazing' - Magical Mullins reaches 4,000 winners at Fairyhouse Can G-Rod hit back against the punters? Get today's Punter v the Pro picks 'The highlight of my career and even my life' - Hanlon shock after awards night ITV Racing tips: one key runner from each of the eight races on ITV on Saturday 'Illogical and disproportionate intrusion' - owners slam affordability checks