Made In Italy chases Italian Oaks spoils for Marco Botti 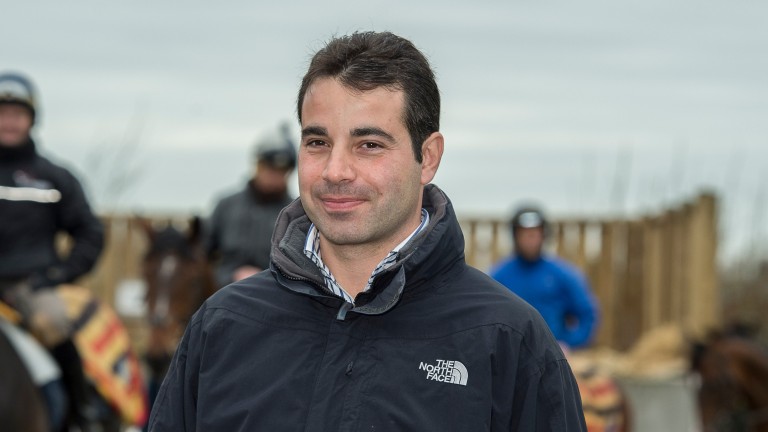 Marco Botti has his first runner in his native Italy since the resumption of racing in the country at the end of May when the aptly named Made In Italy tackles ten locals in the Premio Oaks d'Italia (5.30) at the San Siro in Milan on Sunday.

The daughter of Mukhadram broke her maiden at the third attempt only as recently as January when landing a median auction maiden over a mile at Lingfield and will be going for a much bigger pot as the Group 2 is this year worth €407,000 (£366,067), which surpasses the purse of Investec Oaks at Epsom this weekend.

On her first effort on turf last month, Made In Italy was a decent third to Virgin Snow in a 1m2f fillies' handicap at Haydock and shapes as if she will get this extra furlong.

Despite the logistics of travelling during the pan-European coronavirus outbreak, Made In Italy has made it by road to northern Italy following a two-day trip.

Botti said: "Made Of Italy left here on Friday and has travelled over to Italy fine as thankfully it has been quite cool conditions to travel in. It can be over 30 degrees which can prove troublesome for travel in high summer but she's arrived in good shape.

"I expect she may well be outclassed as she's only won a maiden but the owners are Italian and very much wanted to run.

"The local fillies will be tough to beat – in particular a filly by Night Of Thunder named Auyantepui, who is unbeaten in her two starts."

She's back! Queen of the turf Enable returns to action in Coral-Eclipse

FIRST PUBLISHED 6:00PM, JUL 4 2020
I expect she may well be outclassed as she's only won a median auction maiden but the owners are Italian and very much wanted to run