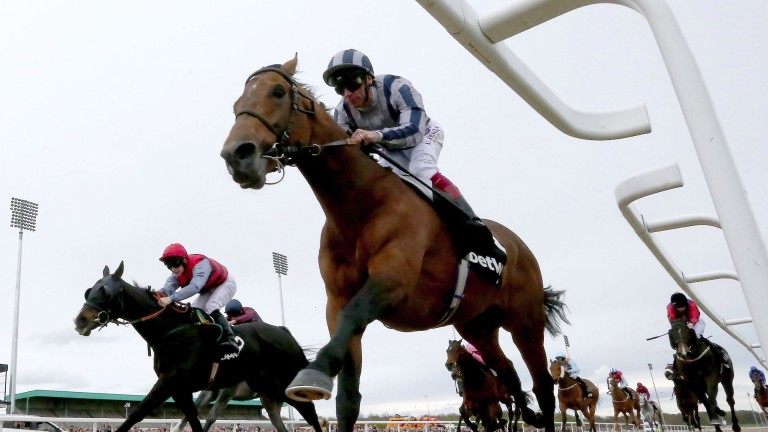 Newmarket-based Marco Botti looks to his native land on Sunday in an attempt to convert Wild Hacked from smart handicapper to Group-race winner.

The Andrea Atzeni-ridden four-year-old faces seven rivals in the 1m4f Group 2 Gran Premio di Milano at the San Siro, three of which are trained by his brother Stefano.

Nothing went right for Wild Hacked when stepped up to Listed company in the Buckhounds Stakes at Ascot last month, where he was caught out wide without any cover. He kept on well enough at the end but was never able to reach a challenging position, finishing sixth of the nine runners.

Botti said on Saturday: "Wild Hacked worked well on Tuesday before he left. He's in good form and has travelled over well, but I hope the heat doesn't affect him too much as it's 40C at the moment over there."

The pick of Stefano Botti's trio is arguably Time To Choose, successful in seven of his ten starts and a good winner last time. This trip is a furlong further than he has tackled before but his pedigree suggests he will appreciate the slight step up in distance.