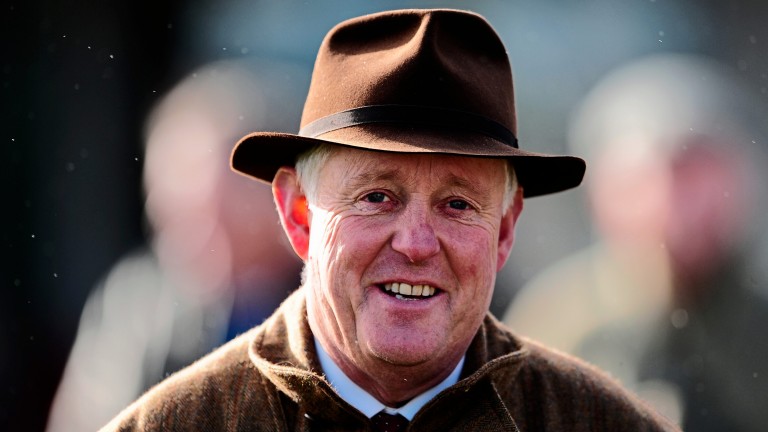 Philip Hobbs' appeal over the valuation of his gallops should lead to savings for many trainers
Harry Trump
1 of 1
By Bill Barber 9:50AM, MAR 9 2017

Trainers have received some good news on business rates after Philip Hobbs won an appeal in a test case at the Royal Courts of Justice which could lead to savings for many stables.

Chancellor of the exchequer Philip Hammond is expected to announce special relief measures in Wednesday's budget to mitigate steep business rates increases caused by the revaluation due to come into effect from April 1.

Racing stables and racecourses have not been immune from the revaluation, with the basic rateable value of yards in Newmarket set to rise by 53 per cent.

The National Trainers Federation, which supported Hobbs in his appeal against a decision of the Valuation Tribunal, said the case established a "vital point of principle" about the valuation of all-weather gallops at racing stables outside the main training centres.

The judgement overturns an earlier case that decided values for all-weather gallops should be the same across the country and confirms their value must reflect their location.

The judgement said: "In itself, there [was] a relatively modest amount in dispute - some £4,500 RV - but the decision is likely to have wide-ranging implications for the rateable value of other stables across the country, appeals against which have been stayed pending this decision."

As a result the 2010 rateable values for yards with their own all-weather gallops should be reduced in the majority of cases, the NTF said, while the 2017 values should be reduced by the Valuation Office or the decision would be a precedent for appeals.

Some smaller yards may drop into the threshold for small business rate relief, while the decision could also help negotiations on the values for other items like equine pools and covered rides.

Hobbs said: "Before we challenged things, all gallops were being treated the same, regardless of whether they were of the cheaper 'carpet' or wood chip variety rather than a sand-based surface, and regardless of the cost of installation, the location, or the drainage.

"That's no longer the case, and although the gallops are the main thing, the ruling will also cover equine pools, covered rides and so on."

NTF chief executive Rupert Arnold hailed the judgement as a "hugely important result for a large number of trainers around the country", and expressed his gratitude to Hobbs.

He added: "As the appellant, it would have been simpler to settle but we'd have missed the opportunity to establish the correct method of assessing the rateable value of all-weather gallops.

"For the NTF, the priority was to test the valuation principle and, with a fair wind, to gain a result for the wider benefit of our members. We took a calculated risk and it has paid off."

Both Hobbs and Arnold both thanked chartered surveyor Bill Simpson, who advised them in the case. Hobbs added: "I think I've exchanged something like 150 emails on the matter, but it has been well worth it, both for myself in a small way and more importantly for many other trainers all around the country."