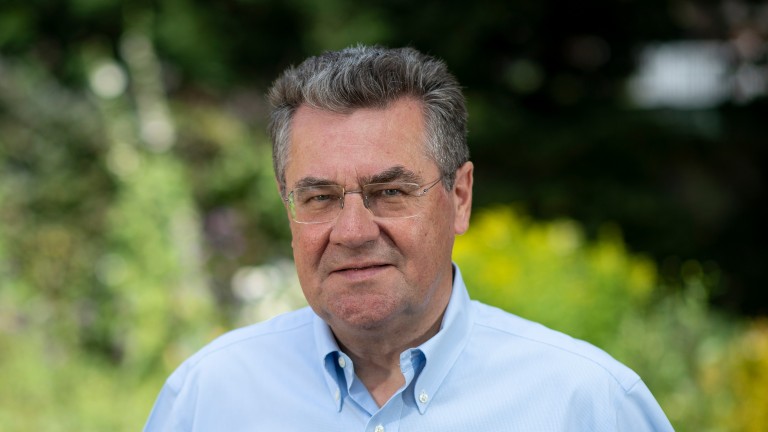 John McCririck was well known for his fights on behalf of the punter and two of his oldest adversaries warmly remembered the clashes they had with the broadcasting legend.

Mike Dillon, the former Ladbrokes PR director, said: "We always had a firm friendship and mutual respect. He was always fair and never took liberties, but I got more than one grilling from him."

One of the first involved the 1983 Arlington Million success of Tolomeo, trained by Luca Cumani and ridden by Pat Eddery, who was returned 38-1 on the American Tote (Pari-Mutuel) but was just 5-1 second favourite with the British bookmakers.

Dillon said: "John got me on the July course at Newmarket and in those days international betting was in its infancy and our traders settled at the 5-1, which was a hard one to justify.

"It led to the rules on ante-post betting on foreign races being changed and John had millions of stances about betting from minimum bets and guaranteeing to lay bets, which he highlighted on the Morning Line, asking punters to let him know if they got their bets on with Ladbrokes which he would take me to task over." 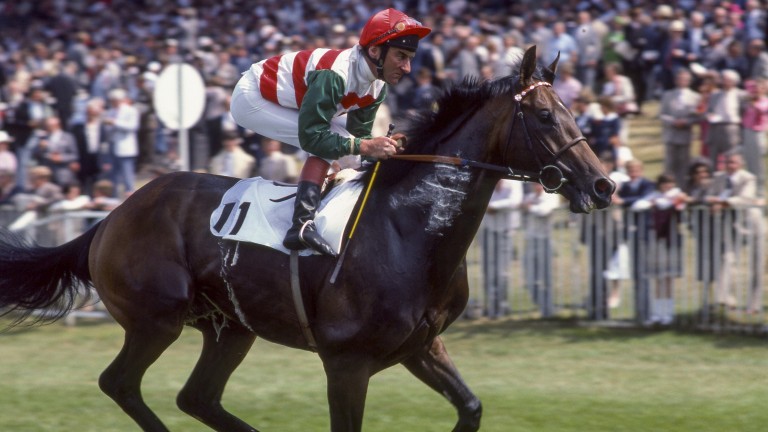 Tolomeo: winner of the Arlington Million in 1983
Mark Cranham

McCririck's friendship with Dillon also brought a Channel 4 scoop when he was able to reveal that Lester Piggott was coming out of retirement and would ride at the Breeders' Cup - a meeting McCririck especially enjoyed.

Dillon said: "John was so pro the Breeders' Cup and until he became ill I don't think that he missed one, along with a pre-meeting trip to Las Vegas. He was feted over there with appearances on television on the Jay Leno show."

'He was very soft and caring'

Bookmaker Barry Dennis was another to have fond memories of his days jousting with McCririck on Channel 4's Morning Line when delivering 'Barry's Bismarcks'.

He said on Saturday: “We were great friends and I’m even tearful about it now. We spent lots of good times together at cricket and at social functions all over the world.

“He was very soft and caring. If my wife was ill he would be ringing up and asking how she is. The buffoonery was his television image and it worked. He was a character.

“The best two people known in racing are Frankie Dettori and John McCririck. They are the two people that everybody knows. On television we had the love-hate relationship, but really it was all love. 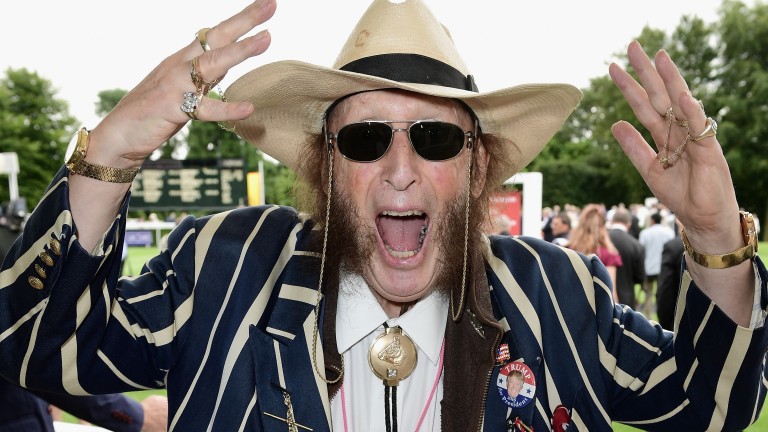 “He loved entertaining me at The Ivy and we used to walk in there as bold as brass. He was always a guest of my box at Lord’s and we had great times outside of television. On television it was a double act.

“Barry’s Bismarck started a long time ago, and John used to berate me and hope they won just so he could have a go at me!

“He was a great character and I loved him. He will be sorely missed."