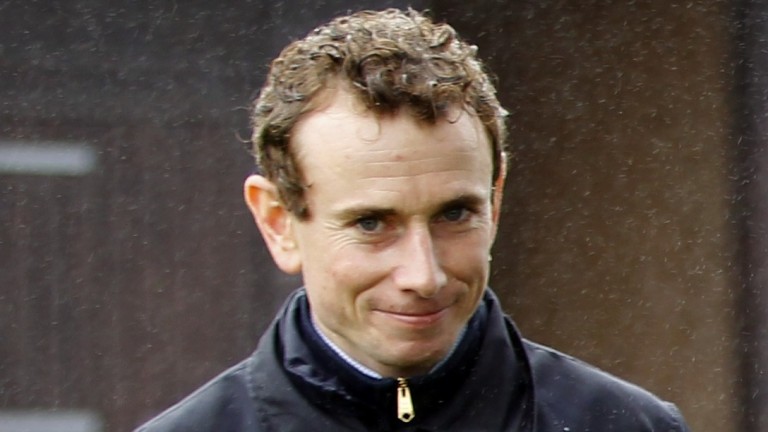 The opening afternoon of the Flat turf season last year had shades of Frankie Dettori’s 1996 Ascot 'magnificent seven' when Ryan Moore came within a neck of costing the bookmakers a cool £40 million.

Having dodged that particular bullet when Bravery got up close home in the Lincoln to deny Moore a four-timer aboard 7-2 hot Oh This Is Us – following his victories on Tupi (7-1), Ballet Concerto (8-1) and Kool Kompany (7-1) – layers will be wary once again as the rider travels back to Doncaster on Saturday for three mounts: What’s The Story, Intern and well-backed 32Red Lincoln favourite Fire Brigade.

"Fire Brigade has already halved in price from 10-1 in recent days and with Moore on board we can expect to see plenty more support for his mount," said Coral's David Stevens on Friday. 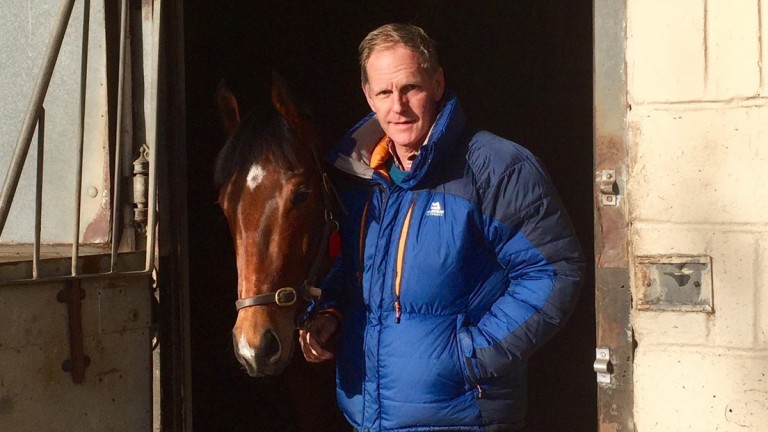 Fire Brigade: will have bookies calling 999 if he completes a Ryan Moore treble
David Milnes
"Twelve months ago Moore completed a treble prior to the Lincoln, which meant the industry was facing a £40 million battering if he'd won on Oh This Is Us.

“Luckily Bravery came to our rescue that day and, while a first win in the race for the jockey would be costly, at least he has only the two other rides alongside Fire Brigade, so we shouldn't be in for such a rollercoaster afternoon as last year."

"We’ll be hoping What’s The Story and/or Intern get chinned, otherwise we’ll be reaching for the phone and calling 999 before Ryan gets the leg up on the very well-supported Fire Brigade in the feature.” 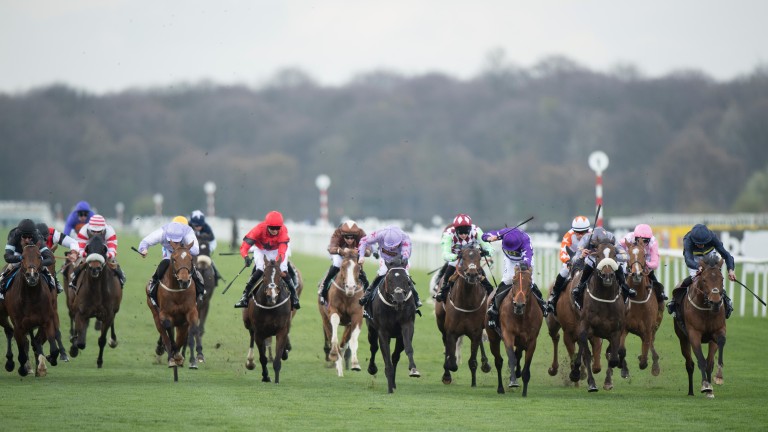 Bravery (right) saved the bookies last year. Oh This Is Us (dark purple) would have been an costly result
Edward Whitaker (racingpost.com/photos)
For Ladbrokes, Nicola McGeady added: "Last year's treble is hard to forget and we've no doubt punters will be piling into the Moore treble once again.

"If he wins all three of his races it will be another nightmare result. However, with two of his rides in big-field handicaps we are praying for a bit of luck."

FIRST PUBLISHED 6:00PM, MAR 23 2018
Fire Brigade has already halved in price from 10-1 in recent days and, with Moore on board, we can expect to see plenty more support for his mount