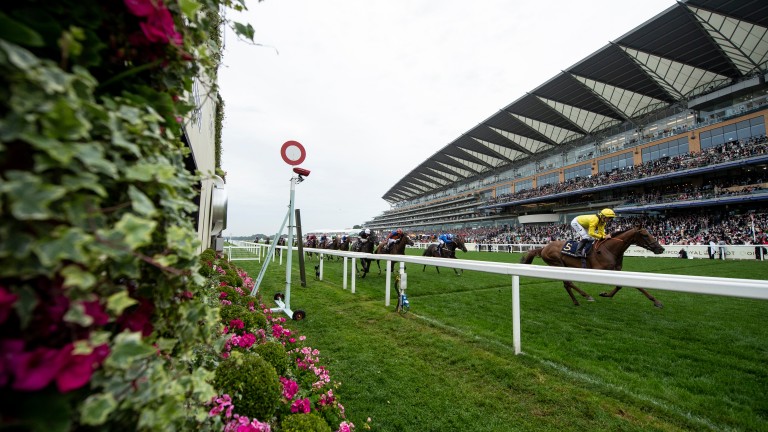 Addeybb romped to victory at Royal Ascot when the rain was falling
Edward Whitaker
1 of 1
By Lee Mottershead UPDATED 3:06PM, JUL 27 2019

Had the ground stayed fast Addeybb would almost certainly have been scratched from the Sky Bet York Stakes (3.15). Now the rain has come and the ground has changed, the Royal Ascot winner has been heavily cut by bookmakers.

William Haggas had been concerned about unsuitably quick conditions at York, with the racing surface described as good on Friday.

However, after significant morning rain caused the going to ease to good to soft, Addeybb has been cut by the sponsors into just 7-4 (from 7-2).

That is now the best available price about the five-year-old, who on his latest outing stormed to a wide-margin soft ground success in the Wolferton Stakes at the royal meeting.

At Ascot, a host of horses have been backed in the competitive Moet & Chandon International Stakes, among them Kaeso.

Trainer Nigel Tinkler had said earlier in the week the five-year-old would need some cut in the ground to be seen at his best and conditions will now be in his favour.

Having been a 16-1 chance earlier in the morning, Kaeso is now a general 8-1 shot. 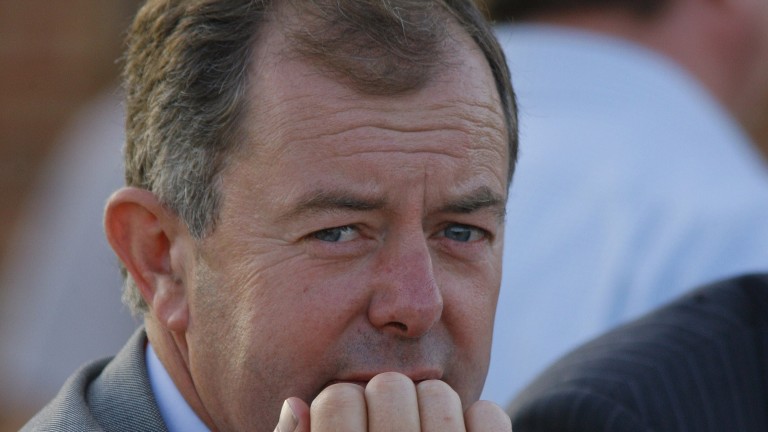 You have to go back just over a year for Tor's last success which came at Hamilton, but the market suggests his time might have come around again at Chester in the 1m5½f handicap.

Now 11-2 (from 10), Tor would be a force if returning to previous levels of form, having won off higher marks than today's 77 in the past. Harrison Shaw takes off an additional 5lb to aid Tor's cause.

FIRST PUBLISHED 10:43AM, JUL 27 2019
William Haggas was extremely concerned about unsuitably quick conditions at York, where the racing surface has been described as good on Friday

Hollie Doyle rides: can Group 1 star keep up her flying form at Sandown? Pyledriver '100 per cent sound' and on course for Juddmonte at York Tom Segal has a potential Group horse and a lively outsider to back in the Ebor Watch: follow the action from the Qatar Goodwood Festival on Racing Post Live The Shunter one of three co-favourites for Galway Plate with Mullins pair backed ITV Racing tips: one key runner from each race on ITV on day two of Goodwood