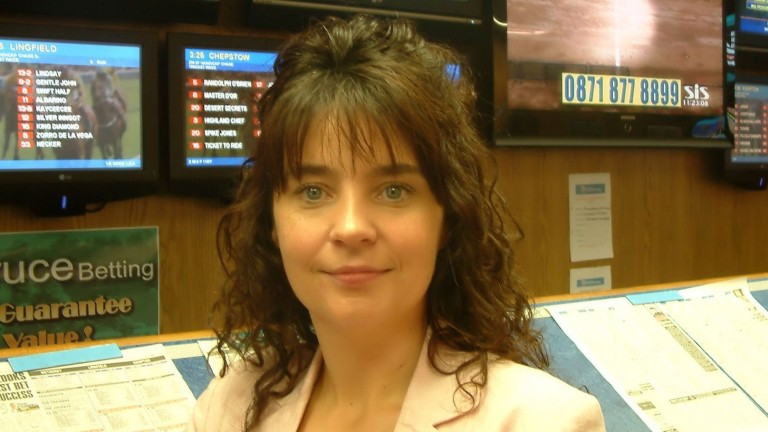 Byrne was reacting to recent media speculation, including an article in the Irish Examiner in which unnamed "government sources" suggested the Independent Alliance, minority partners in the Fine Gael-led government, have succeeded in convincing Donohue to double the rate from its current one per cent to two per cent, and quoting a likely €50 million increase in revenue as a consequence.

Byrne said: "We are extremely worried about reports that the betting tax is to be doubled in the upcoming budget. The claim that it would net a further €50m for the exchequer is absolute fantasy. 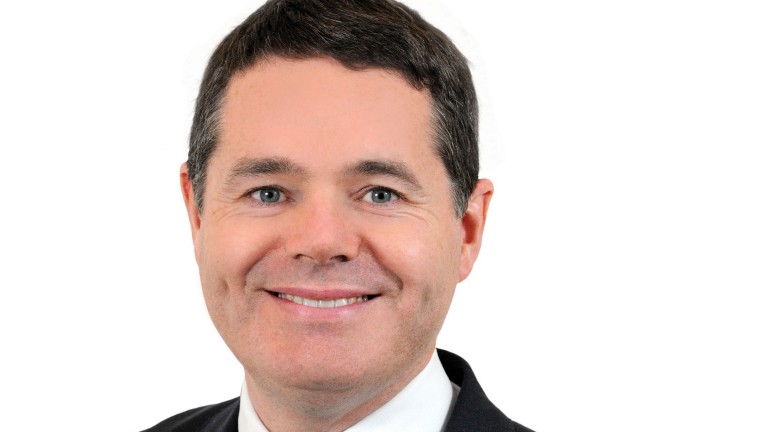 Paschal Donohue: media speculation suggests Ireland's finance minister could double the rate of betting tax to two per cent in the budget

"It would simply be a tax on jobs in villages and towns all over the country, as an additional one per cent tax on turnover will force almost all Independents out of business overnight, along with many of the smaller shops controlled by multiple operators.

"Our estimates suggest if the betting tax is doubled in the budget it would instantly make over 300 shops unviable, with 1,500 job losses."

Byrne cites a significant decline in the number of betting shops since 2008 with more than 500 closures and the loss of approximately 2,500 jobs.

The demand for an increase in the tax rate has long been on the agenda for Horse Racing Ireland in its quest for a permanent funding mechanism for the industry.

It has also featured heavily in lobbying undertaken by the Alliance for Racing and Breeding, an umbrella-grouping for stakeholders. Elizabeth Headon, a spokesperson for the group and a HRI Board member, declined to speculate on the contents of the budget.

She said: "We'll have to wait and see, but we would welcome any change in the rate that would help to provide the industry with a self-sustaining financial model and remove a reliance on the national exchequer."

Key to HRI's demands has been the potential to ring-fence betting tax revenue as a subvention to the industry. However, Donohue is understood to have come under pressure from the Independent Alliance to use a significant portion of any increased revenue to fund gambling addiction services.

In a radio interview in August, Independent Alliance TD John Halligan said. "When you speak to individuals or organisations dealing with addictive gambling they will tell you that it is destroying the lives of thousands of people and families."

FIRST PUBLISHED 6:53PM, OCT 4 2018
The demand for an increase in betting tax has long been on the agenda for Horse Racing Ireland