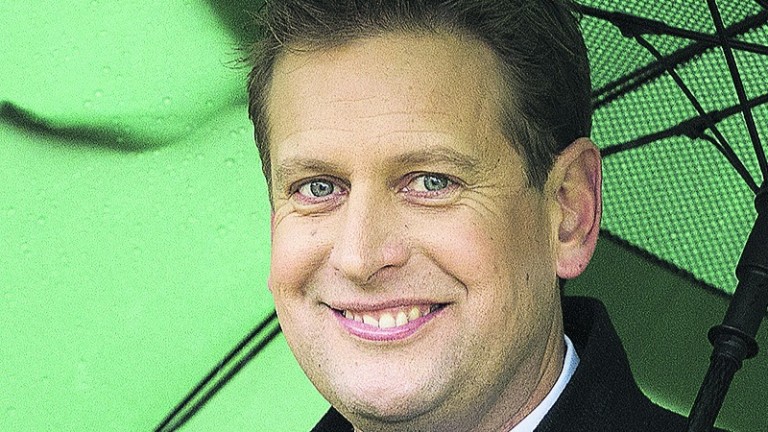 Betting turnover and punter interest in racing has been better than expected since ITV took over as the sport’s terrestrial broadcaster at the start of the year, according to a number of bookmakers.

Interest peaked in ITV's initial coverage of Cheltenham and Musselburgh on New Year’s Day, but the amount being bet on the sport has not been hit substantially in the subsequent two weeks, when the action was shown on ITV4, compared with figures from when it was broadcast by Channel 4 last year.

Pat Cooney, spokesman for bet365, said: “We did a comparison like-for-like and ITV held up very well on New Year’s Day and we were delighted with that. The first Saturday on ITV4 was a little down but it was still better than we thought it would be.

“We did comparisons last year between the racing on Channel 4 and when it was on More4 and it wasn’t anywhere near as good. We’re very satisfied and looking forward to the racing returning to ITV’s main channel as well.”

Sky Bet’s Michael Shinners said a different type of punter had been showing an interest in racing, with potential reasons being the use of former Sky Sports football presenter Ed Chamberlin and the promotion of racing during prime-time programmes on ITV.

He said: “It’s all positive. New Year’s Day turnover was up and we were delighted with that and it looks like the next two fixtures were up a little as well. We look forward to more racing on ITV but there’s nothing negative about ITV4 compared to Channel 4.

“We’re seeing a slightly different type of punter as well. For the first programme we didn’t necessarily see just a racing-centric punter but also ones coming across who normally bet on football, which is encouraging for racing.”

Paddy Power’s Paul Binfield reported turnover to be “nice and healthy” since racing switched to ITV, while William Hill said figures for 2017 were up on last year.

Spokesman Jon Ivan-Duke said: “Turnover is up this year compared to last year, although there are factors to do with the racing programme and what fixtures have been on so far this year that may have helped those figures.

“Overall we’re optimistic about how it's going on ITV but it’s difficult to know quite how the numbers stack up comparatively at this stage.”

FIRST PUBLISHED 6:17PM, JAN 15 2017
For the first programme we didn’t necessarily see just a racing-centric punter but also ones coming across who normally bet on football, which is encouraging for racing