Bookmaker pictured on boat with South African jockeys is arrested 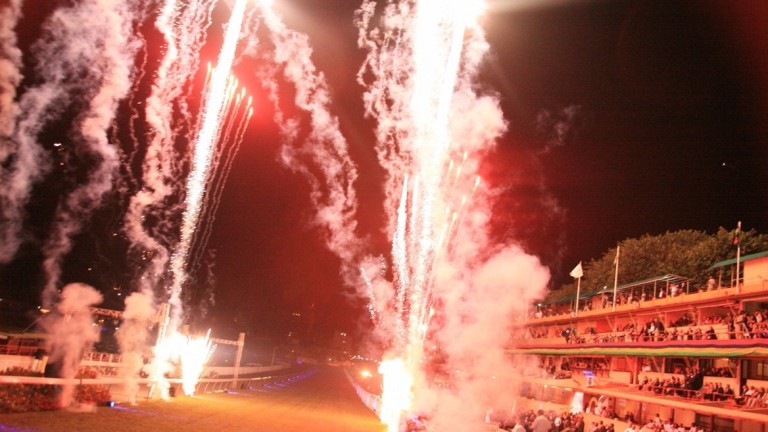 The bookmaker at the centre of a boating trip that led to two South African jockeys being banned for three months by the Mauritius Turf Club (MTC) has been arrested.

Ashley Singh Jankee had been due to attend an MTC inquiry on Monday after images and video emerged of him on a boat with jockeys Brandon Lerena, Raymond Danielson and Muzi Yeni, for which Lerena and Danielson picked up their suspensions.

However, the hearing had to be postponed after Jankee was detained by police on Saturday.

Benoit Halbwachs, director of racing at the MTC, told the Sporting Post that he was unable to confirm the nature of the charges against Jankee, or whether they were in relation to the case involving the three jockeys.

Yeni, who was unable to attend the original inquiry along with Lerena and Danielson last week because he was assisting Mauritian police with an inquiry into screenshots of a WhatsApp conversation involving an account under his name, was also due to be questioned by the MTC on Monday but following Jankee's arrest was told the hearing would have to wait until such time as the bookmaker became available again.

The police investigation into Yeni means he is also unable to leave Mauritius.

Meanwhile, Lerena and Danielson have confirmed their intention to appeal against their penalties, with a date for a hearing expected to be set in the near future.

The story, dubbed 'catamaran-gate' by local media, provoked an intrigued reaction from British and Irish racing fans, who are accustomed to seeing jockeys appear as commercial ambassadors for bookmakers, with high-profile riders often taking part in a range of promotional activities.

But in Mauritius, section (k) of the expatriate's jockey's licence states: "No jockey is permitted to contact, deal or otherwise associate or be in any way connected with any bookmaker, bookmaker's clerk, betting agent or anyone connected thereto."

FIRST PUBLISHED 11:26AM, JUL 11 2017
Benoit Halbwachs, director of racing at the MTC, told the Sporting Post that he was unable to confirm the nature of the charges against Jankee