Bookmaker in court over refusal to pay £250,000 Rangers relegation bet 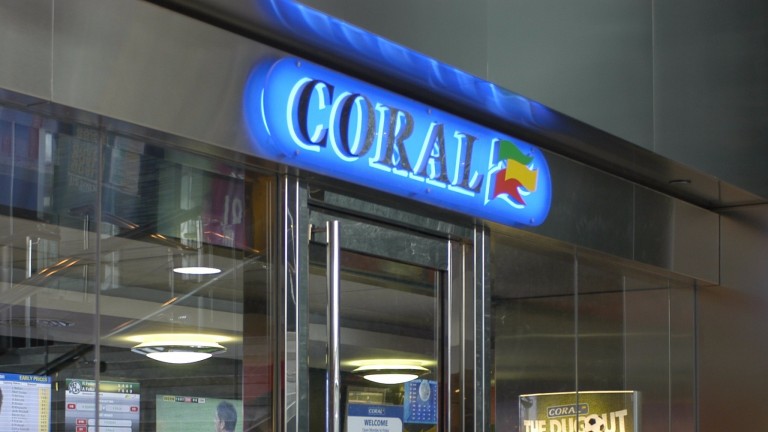 A Glasgow gambler has branded Coral as "cheats" for refusing to pay him £250,000 on a bet that Glasgow Rangers would be "relegated" in 2012.

Albert Kinloch, 74, was giving evidence at the Court of Session in Scotland, where he is seeking an order that Coral should honour the odds of 2,500-1 they gave him on his £100 wager. The bookmakers deny the bet is valid.

Kinloch told the court that his online reading had led him to conclude Rangers were a "dead club walking" due to their financial difficulties and he decided to find out what odds he could get on this "gut feeling".

In September 2011 he went to Coral and asked for the odds on the club being relegated and was surprised that, after a call to head office, counter staff offered him 2,500-1. He said that if the odds had been 100-1 he would not have bothered but this was too good to turn down.

Later that year Rangers went into administration and began the next season in Scottish Division Three. However, Coral refused to pay out on the bet, leading to the court case.

The three-day hearing has left Scotland's highest civil court wrestling with the meaning of the word "relegation".

Kinloch's team have cited the "common sense dictionary definition", to move down to a lower league. Counsel for Coral insist that relegation only applies to the teams who come last on points and anything else is "demotion".

Coral have also raised questions about the punter involved claiming he had concealed the fact he had formerly been a bookmaker and was a semi-professional gambler who was "trying to make a profit".

They also question why he went to a shop five miles from his home, where he wouldn't be recognised, rather than use his local branch, suggesting he was guilty of "manipulating the system".

Among the witnesses heard in court was Coral's head of PR Simon Clare. A few eyebrows were raised in court when Clare testified that a company only offered odds like 2,500-1 for events that "weren't going to happen".

Another expert witness, Professor Leighton Vaughan Williams of Nottingham's Trent University, caused laughter in court by comparing the odds of a man walking on Mars to one walking on Mars bars.

The trial, one of the first in Scotland since courts were given the power to enforce gambling debts, has been widely debated on social media with many supporting Kinloch as a David against Goliath. There has also been some anger at Coral's barrister attacking the bettor for "trying to make a profit".

The presiding judge will retire to consider his verdict, which is expected to take around three weeks.