Bookmaker claims shortening practice is getting out of hand 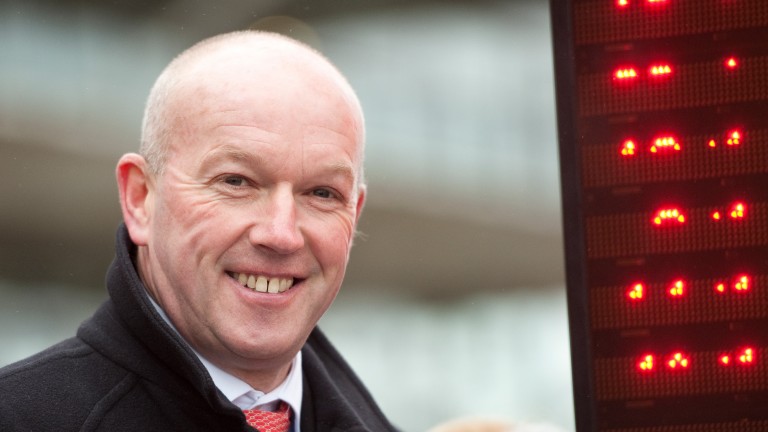 A prominent racecourse bookmaker has described the shortening of the odds of horses who appear likely to become non-runners and therefore cause a rule 4 deduction from winning bets as a "sharp practice" that is occurring too often.

Andy Smith, of Festival Racing, claimed it was well known for bookmakers to cut the odds of potential non-runners as it was confirmed Cockney Wren, the horse who was listed in the betting when already ruled out of the last race at Cheltenham on Sunday, was cut to 14-1 before the off, a price which ensured a deduction of 5p in the pound would be charged.

Cockney Wren was priced up in the market for the 3.40 race despite having been declared a non-runner before the previous race. The information was announced on the course but not picked up in the betting ring or passed on to the off-course market until the race had started.

The non-runner was posted on the Racing Post's raceday live service at 2.57, but was not available on the BHA's racing administration website owing to a technical issue.

Smith, who has pitches across the West Country, including at Cheltenham, was not in the ring on Sunday, but said: "I'm very strongly against some of the sharp practice with rule 4s – it's getting out of hand.

"It's a known practice of some on-course bookmakers. I've been approached a few times to shorten a horse that is playing up or running loose and looks like it's not going to run.

"The people who are going to save the most are the off-course firms, but I've never known an off-course firm ever to want to shorten in this way. It's very hard to stop, but I'd never go along with it. I'd be more a rebel in wanting to play ball."

No rule 4 is applied on horses priced above 14-1 and the Horseracing Bettors Forum (HBF) said it had flagged up the issue of policing betting markets with the Gambling Commission.

In a statement the HBF said: "The Starting Price Regulatory Commission has made it clear they see their job as reporting starting prices and not in ensuring the wider integrity of the betting market. This vacuum presents an opportunity that the unscrupulous could seek to exploit and so it is left to the likes of Racing Post and HBF to highlight legitimate concerns without having the authority to improve matters.

"HBF is currently engaged with the Gambling Commission in an attempt to make that body aware of just how unsatisfactory this situation is. Without proper vigilance, incidents like the one at Cheltenham are liable to happen without any body or individual being tasked with ensuring all was above board." 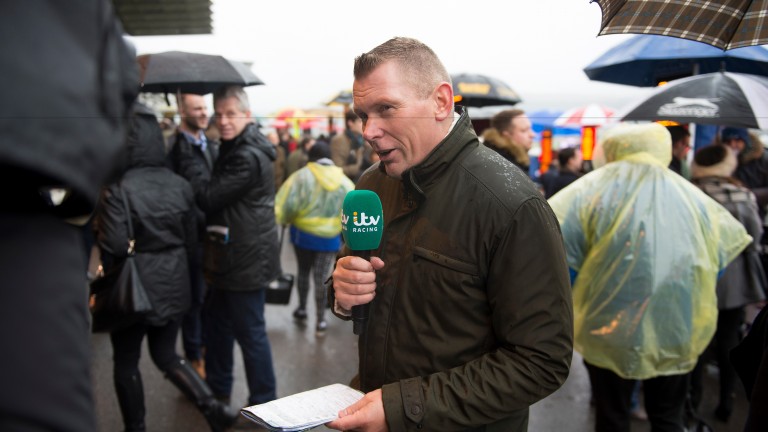 BHA spokesman Robin Mounsey said: "We have identified what caused the technical issue with the Racing Admin website on New Year’s Day. This has been rectified to ensure that the system failure, which has never occurred before, will not be repeated in the future so that news of non-runners is made widely available as quickly as possible."

The Racing Post put three key questions to Jim Donnelley, director of racing and betting at the Press Association, which is responsible for returning the starting price

Was there a need to apply a rule 4?
I think it was the right decision under the circumstances. The SP reporters must have agreed it with the ring inspector whose responsibility it is to make the bookmakers aware, which he did.

Why did the horse shorten in the ring?
I know it did but I have no idea why. If people didn't know it was a non-runner and fancied it they would have backed it. I can't give any other reason for it. There were no games being played. That was a betting market at work without knowing a horse was not running. No bookmaker knew about it.

What lessons can be learned from this?
That is a question for the BHA. It didn't have a great effect because the deduction was only 5p, but it could have been 20p. We understand the BHA is going to have a look at other ways of making sure it doesn't happen again. From today we are using a new software system in conjunction with the BHA which should stop it happening.

FIRST PUBLISHED 6:45PM, JAN 3 2017
It's a known practice of some on-course bookmakers. I've been approached a few times to shorten a horse who is playing up