Bookies bracing themselves for Moore, O'Brien and royal hats 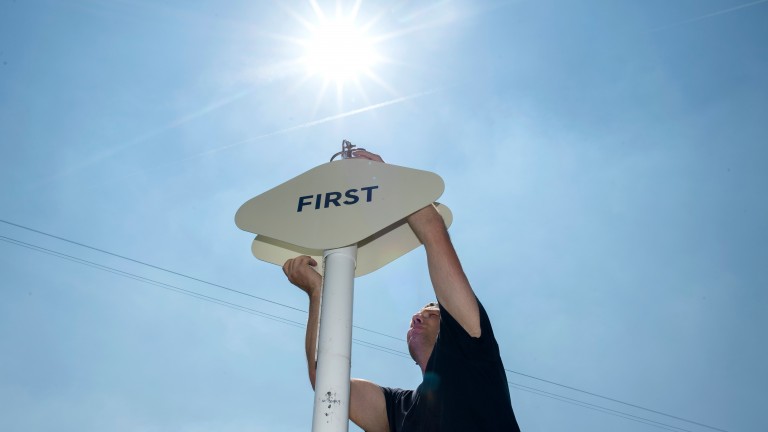 Bookies are worried many of the 'wrong' horses will find their way into the winner's enclosure
Edward Whitaker
1 of 1
By Lee Mottershead 7:43PM, JUN 19 2017

Bookmakers are braced for what could be a painful week, starting with severe early discomfort thanks to Ribchester and Churchill triggering a possible torrent of Royal Ascot hotpots.

Punters are likely to steam in for odds-on accumulators at a Royal Ascot that will feature further red-hot favourites such as Order Of St George, Winter, Caravaggio, Happy Like A Fool and September.

"Ribchester would be the worst possible start, and if Churchill conquers too we're in for a very long day."

With the majority of the meeting's strongest fancies set to represent Ballydoyle, it is no surprise Aidan O'Brien and Ryan Moore are long odds-on to successfully defend their top trainer and jockey titles. Moore has been Royal Ascot's leading rider in six of the last seven years, while O'Brien is chasing his eighth trophy.

O'Brien is a best-priced 1-4 to win again, with Moore available at 1-3 in the jockeys' race.

Not surprisingly, Coolmore are also prohibitive odds to land the inaugural trophy for leading owner, which has been given credence after the Coolmore partners agreed all their runners could be bracketed together for the competition, regardless of whose name they run in.

"The recognition of the part owners play in the week-long spectacle through the award of a leading owner trophy is very much welcome, and it will be keenly contested,” said Racehorse Owners Association chief executive Charlie Liverton.

In these tumultuous political times it is perhaps not surprising there are some fun special bets knocking around, including William Hill's 11-1 about Happy Like A Fool winning the Queen Mary and Boris Johnson becoming the next prime minister.

Punters can also bet on the colour of the Queen's opening-day hat, although no advice is given on this market by either Tom Segal or Paul Kealy.

Colour of Queen's hat at Royal Ascot on Tuesday