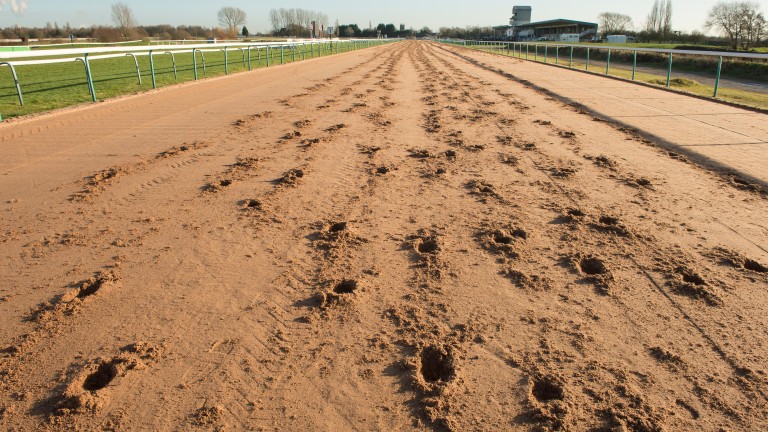 Southwell: only track in Britain to use Fibresand
Edward Whitaker (racingpost.com/photos)
1 of 1
By James Burn UPDATED 6:08PM, DEC 14 2020

Southwell's decision to ditch its unique Fibresand surface in favour of a Tapeta track has been welcomed by one of Britain's leading bookmakers.

News emerged on Sunday that the course's owner Arena Racing Company (Arc) had submitted plans to replace the existing all-weather circuit with Tapeta, which is in use at Wolverhampton and Newcastle – venues which fall under the same management group.

Leading trainers John Gosden and Mark Johnston have given the proposal their backing, and Coral also spoke in favour on Monday.

"The decision to replace the Fibresand surface at Southwell with Tapeta is something we welcome, assuming that it ensures competitive racing and a reliable racing surface, and based on the action at Wolverhampton and Newcastle in recent years, it will deliver on those two main priorities from our perspective," the firm's head of public relations David Stevens said.

"We've seen some top-class Flat horses in action at Wolverhampton and Newcastle in the past few seasons, and if the switch at Southwell sees that trend widen, then again, that can only be a positive for betting turnover."

If the application to replace the track – in operation since Southwell's inception in 1989 – is successful, work is expected to be completed by the summer of next year.

Stevens added: "Also, it shouldn't be overlooked that all-weather racing provides important insurance for the sport, bookmakers and our customers through the winter months, when jump racing is at risk of weather-related abandonments, so the more reliable the all-weather surface, the better." 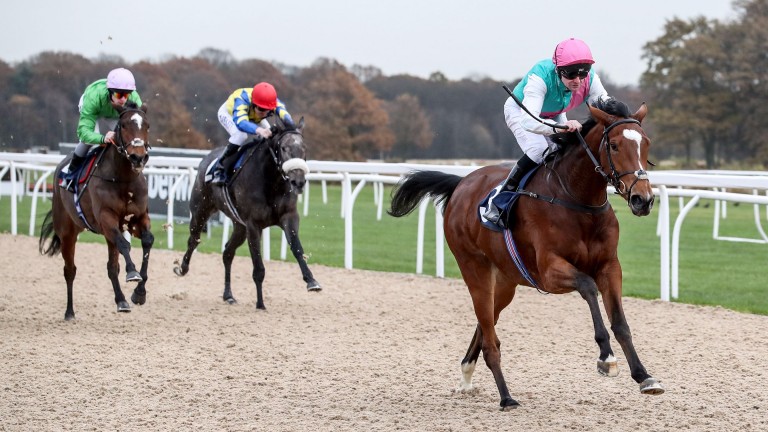 Barry Orr of Betfair did not envisage exchange punters being put off either.

"From a betting perspective I wouldn't anticipate any negative effect on volume due to the surface change," he said.

An upgrade in the calibre of horses in action at Southwell, which also hosts jump racing, is also desired by the Horseracing Bettors Forum (HBF), a body created in 2015 to represent the interests of those who bet on British racing.

Its chair Colin Hord said: "Betting at Southwell is very much a Marmite experience, some bettors love betting there and others wouldn't bet there even if paid.

"HBF hopes that the new surface will result in an improvement in the quality of horses that run at Southwell."

'It's the wrong decision' - Appleby against Southwell move to Tapeta

Ben Curtis: new all-weather champion jockey reveals his one regret of the season

FIRST PUBLISHED 6:00PM, DEC 14 2020
The decision to replace the Fibresand surface at Southwell with Tapeta is something we welcome, assuming that it ensures competitive racing