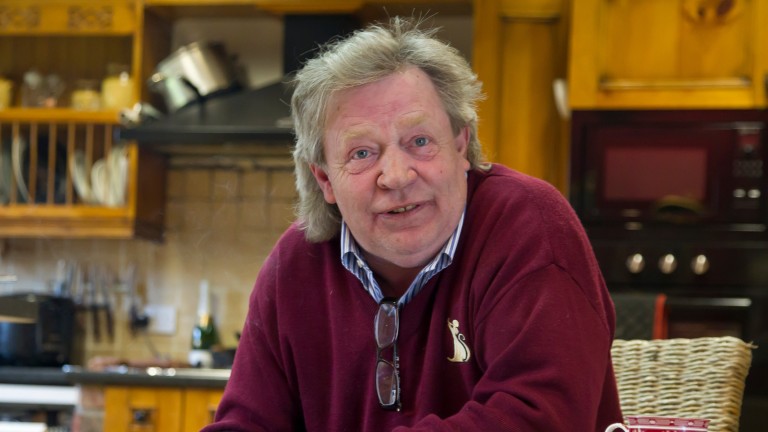 Bonny Kate is back to defend the crown she won so impressively last year, just ten days after finishing a fine third to Champagne West in the Thyestes at Gowran Park.

Rewind 12 months and Bonny Kate arrived as an inexperienced six-year-old who was having only her fourth try over fences. She was rated just 125 and galloped her rivals into submission from the front, scoring by six lengths from Baie Des Iles under Sean Flanagan.

She's a year older and 13lb higher now but she has her conditions. The softer the ground, the more she comes into her own and, provided her Thyestes exertions do not take too much out of her, she could prove hard to peg back again.

Baie Des Iles got closest to Bonny Kate last year and is out for revenge. The six-year-old mare is 7lb better off for that six-length defeat and arrives on the back of a cracking run in the Welsh National, in which she was fifth to leading Cheltenham Gold Cup contender Native River.

This grueling test has been dominated by horses carrying light weights in recent years. Since 2009, no horse has carried more than 10st 11lb to victory.

Noel Meade, trainer of Bonny Kate
She came out of the Thyestes in very good shape and she has actually put on a few kilos which is a very good sign. I know it is a worry bringing her back out again so soon but we did something similar with her last year and it worked so fingers crossed it will work again.

Willie Mullins, trainer of Sambremont
He hasn’t had much luck this season. He was brought down in the Troytown and was badly hampered before being pulled up in the Paddy Power. I think there is a good staying handicap to be won with him. If his luck changes and he gets a clear round it could be today.

Mouse Morris, trainer of Folsom Blue
If it is ever going to be his day, this might be it. This is the first time he has had his ground in a long time and he has a nice low-weight which suits him too. He seems in good form and I would be hoping for a much-improved effort from him this time.