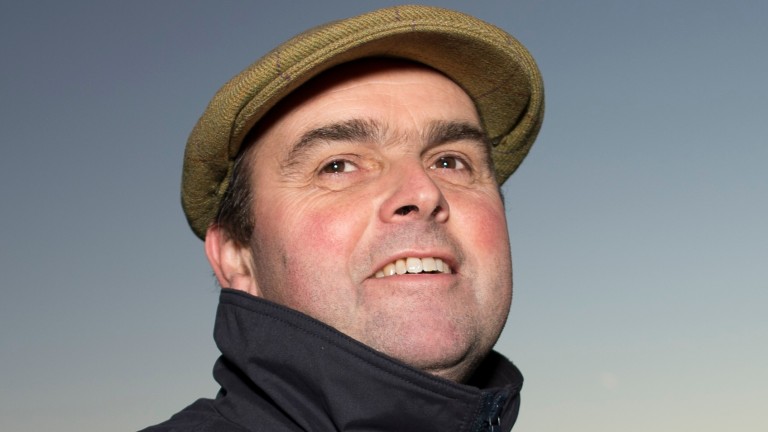 Trainer Alan King chases back-to-back victories in this contest and will be hoping Master Blueyes has not bumped into another above-average rival in Divin Bere.

Master Blueyes stepped up on his debut effort behind winning machine Cliffs Of Dover to finish second to Charli Parcs at Kempton over Christmas, giving him a good chance of emulating the win of the King-trained Sceau Royal in this race last year.

However, Nicky Henderson, trainer of Charli Parcs, has selected this race for Divin Bere to make his debut in Britain and he brings smart form to the table from France.

For that he carries a 4lb penalty and gives weight away to the entire field, which includes Templier, the only other horse in the race to have won over hurdles.

Happy hurdlers
Nicky Henderson has been potent in hurdle races at Huntingdon over the past five seasons. He has a 38 per cent strike rate and a £1 level-stake profit of £5.63.

Course form
King Julien would not appear to have as a strong a chance as some of his rivals, but he is the only horse with course form and produced his best hurdles run at the track.

What they say
Nicky Henderson, trainer of Divin Bere
We’ve had him in a little while and he’s a lovely horse. He’s not run for a long time, so it’ll be interesting to see what he does.

John Ryan, trainer of King Julien
He had a little break over Christmas and I’m hoping the ground is on the softer side of good. His hurdling has come on since we last ran him and I’m hoping he can put in a good run more than being confident.

George Baker, trainer of Magnificent Madiba
We are well out of our league but I do think he’s got a future over hurdles. He’s running because of the ground and hopefully this can be another step in his education.

Alan King, trainer of Master Blueyes
We were very pleased with his run at Kempton, where I think we bumped into a good horse. That was his first run for a while and I hope he comes on for it. I also hope the ground doesn't get too testing.

Gary Moore, trainer of Templier
He’s come on for the run, although I’m not really sure what he beat at Plumpton. As long as the ground is good then I’d like to think he’ll run well, but he does want good ground as he’s a good-moving horse.