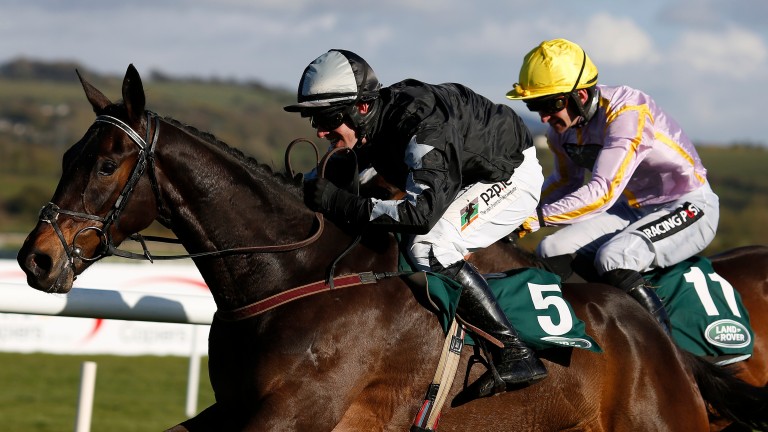 There have been some high-profile fatalities over the last few days with Willie Mullins losing Vautour, Avant Tout and Ask Vic and Robert Tyner was another trainer to lose a stable star following the death of exciting four-year-old Coeur De Lion after a freak accident at home.

Coeur De Lion looked destined for big things after he got the better of Jenkins in a bumper at the Punchestown festival and he was expected to be one of the leading novice hurdlers this season.

"It is an awful shame but that's racing," said Tyner. "He was out in the field with another horse and we were just about to bring him back in when we think he broke his neck. He might have ran into the other horse or ran into the fence but he did something anyway and there was no saving him. It was just a freak accident.

"I'd say he would have been a very good one. We really fancied him for that Punchestown bumper and the owner got a nice few quid on at big prices. But he had a big future ahead of him. We will just have to find the next one now."