Blow for O'Meara as Lord Of The Land is sidelined 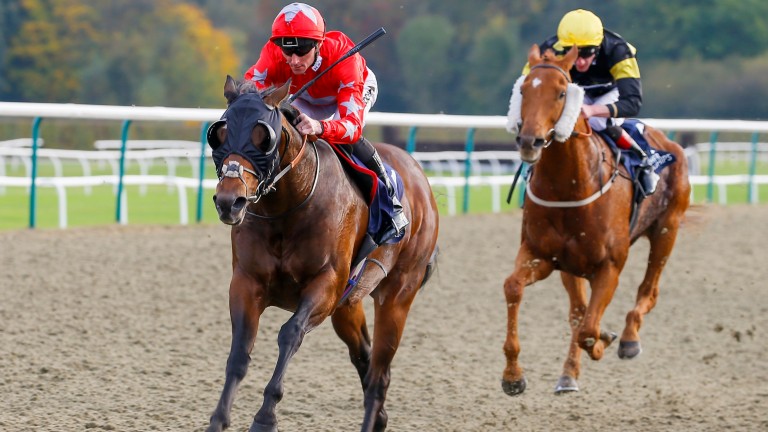 Lord Of The Land faces a lengthy spell on the sidelines after sustaining a tendon injury when winning the Listed Golden Rose Stakes at Lingfield on Saturday.

It was the five-year-old's third win on the trot, and his trainer David O'Meara said on Sunday: "It's very disappointing. It took us a while to get to know him but he was doing really well over six and seven furlongs on Polytrack and he looked as though he was going to be a serious horse for all-weather finals day. I thought the sky was the limit for him."

Formerly with Andre Fabre, Lord Of The Land was all the rage for the Lincoln at Doncaster on his first run for O'Meara, but a mile on soft ground found out his stamina. Although sent off at 6-1 he finished only 19 of the 22 runners, beaten around 60 lengths by Secret Brief.

FIRST PUBLISHED 4:25PM, NOV 13 2016
It's very disappointing. I thought the sky was the limit for him