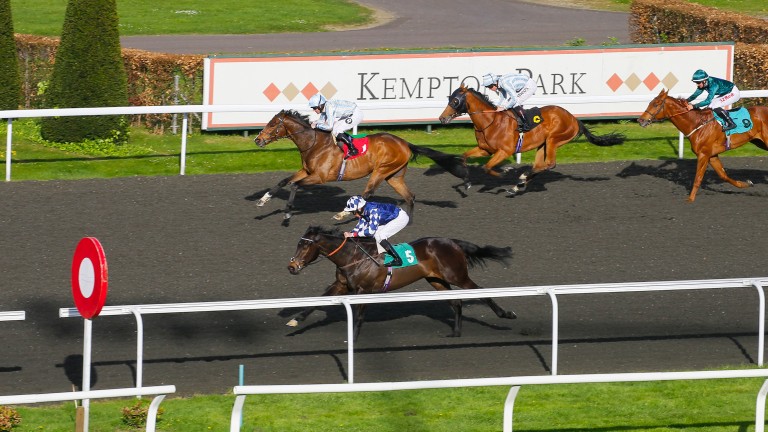 Blakeney Point was the last horse into the 17-runner field for Wednesday's 188Bet Chester Cup, the feature race on the opening day of Chester's May festival.

The Roger Charlton-trained four-year-old has also bagged stall one and an inside berth is an important factor even over staying trips at Chester.

The weights for the 2m2½f handicap are headed by Nakeeta, last year's runner-up who is now 10lb higher following three further second-placed finishes in 2016.

The most high-profile defection at the declaration stage was 12-1 shot Winning Story, although Endless Acres – who was also a top price of 12-1 – missed the cut and did so by quite a way, with five balloted out ahead of him. 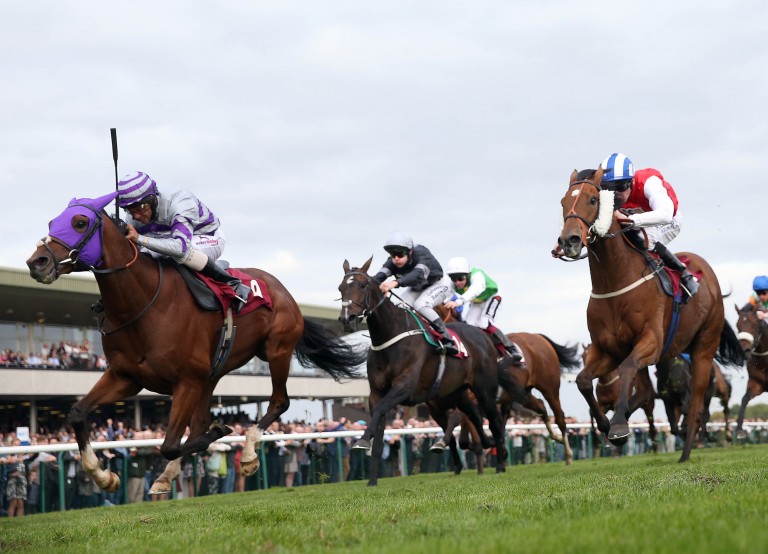 Nakeeta has been drawn in stall 10 with Sea Of Heaven, the ante-post favourite, in 14.

The Mark Johnston-trained Isharah, whose stablemates Watersmeet and Yorkidding both made it into the final field, is the first of two reserves in the race, along with William Of Orange. They would break from stalls five and four respectively should they get a run.

The day's other big race is the Listed Arkle Finance Cheshire Oaks with seven fillies declared, including Alluringly who represents Aidan O'Brien. The Ballydoyle trainer is going for a hat-trick in the race having won the Listed contest with Diamondsandrubies in 2015 and Somehow 12 months ago.

Alluringly is one of three runners in the race who are currently around the 25-1 mark for the Investec Oaks. The other two are the Ralph Beckett-trained Rich Legacy and the John Gosden-trained Enable.

The field is completed by Argenterie, Erica Bing, Hidden Steps and Tansholpan.

The following horses were eliminated from the Chester Cup and ante-post stakes should be returned:

FIRST PUBLISHED 1:17PM, MAY 8 2017
Blakeney Point's luck does not end with him scraping into the field. He has also drawn stall 1