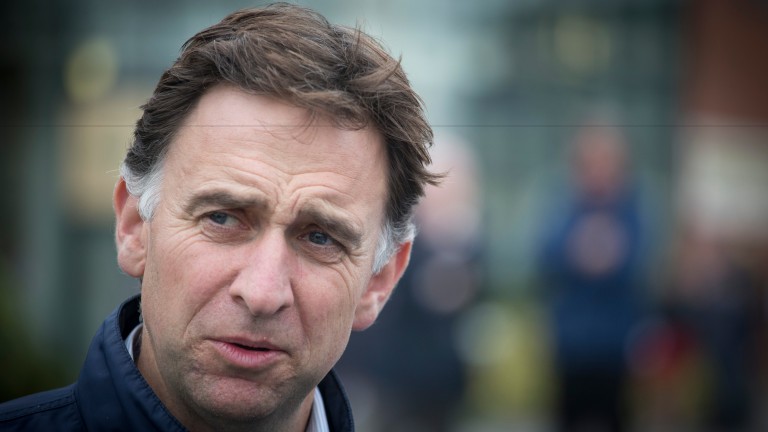 Black Zambezi has shown his liking for Kilbeggan and the Peter Fahey-trained eight-year-old returns to the County Westmeath track today chasing a course and distance hat-trick.

Raised 9lb for his most recent win over the course and distance in June, on Saturday he will be bidding to continue the good run of his Fahey, who sent out two winners at the Galway festival.

Fahey said yesterday: "We thought about running Black Zambezi in the Midlands National at Kilbeggan last month but we decided to leave it a bit longer before running him again.

"He's in good form and he's shown that he loves the place, so we're looking forward to another good performance. I'd like to see them getting some rain as he appreciates ease in the ground."

Thomond, who will be seeking a second win over fences, represents Noel Meade who said: "He's in great form although he's dropping down to a trip which just might be on the short side for him. The better the ground, the better his chance will be."

Galway Plate winning trainer Henry de Bromhead is represented by Archive, who is stepping up in distance, and Tisamystery.

"Archive is in good form and we'll have to see how he fares going a longer trip."

"Tisamystery, who was a bit unlucky in running last time, is in mighty form and we're expecting him to run a lot better this time," de Bromhead said. 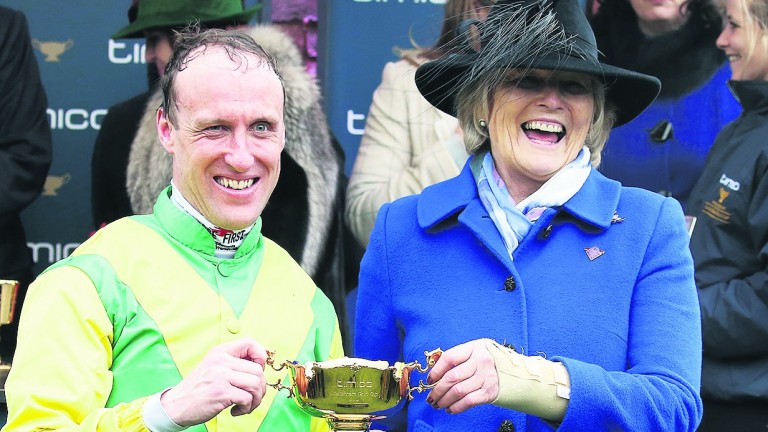 Robbie Power (left) returns from injury on this card having had to miss the Galway festival
John Grossick (RACINGPOST.COM/PHOTOS)

Robbie Power, who had to miss the Galway festival due to concussion issues, resumes on today's card and will be aboard A Sizing Network for Ann and Alan Potts and Jessica Harrington.

The Mouse Morris-trained Alamein heads the weights on his handicap start while Hash Brown, fifth in the Midlands National at the track on his most recent start, represents Michael Hourigan.

FIRST PUBLISHED 6:00PM, AUG 11 2017
He's in good form and he's shown that he loves the place. I'd like to see them getting some rain as he does appreciate some ease

Emmet Mullins at the double as paying customers welcomed back