Billy Jackson-Stops on life as a young bloodstock consultant 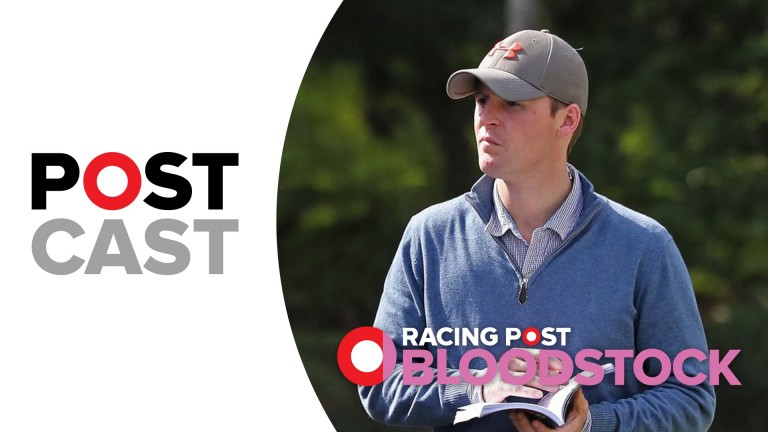 Bloodstock Postcast: Billy Jackson-Stops Interview | Industry Update | King George Tipping
Racing Post Bloodstock's Martin Stevens and James Thomas are joined by bloodstock consultant Billy Jackson-Stops on his life in the industry so far including his involvement with the stallion Kuroshio.

- The team also get the lowdown on Billy's involvement in the stallion Kuroshio who is the brother to the dam that produced Derby winner Anthony Van Dyck.

- We have a look at the King George at Ascot with Billy and the team thinking that Enable could be too short against a strong Crystal Ocean. Find out who they've also put up to take third at a big price.