Bigger and better and a breeding ground for Group winners 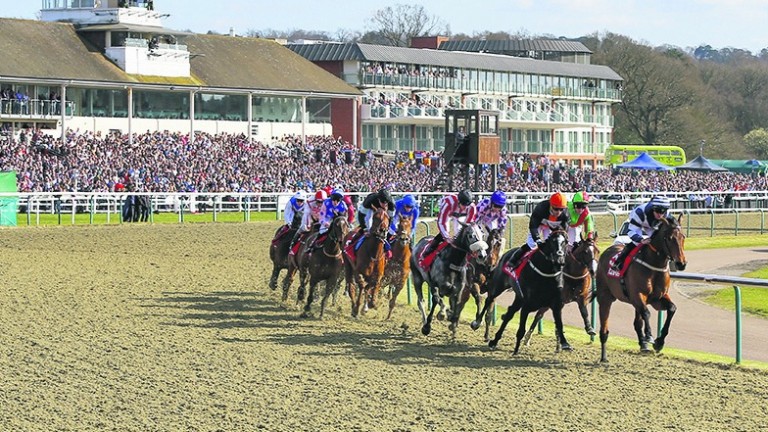 THEY are getting bigger and better and have come a long way since being dismissed as the poor relations of the turf.

The arrival of the All-Weather Championships, which start today and climax in a £1 million finals day at Lingfield on Good Friday, April 14, 2017 have changed the face of the Flat racing winter.

Just how far the championships have come in three years can be gauged by new sponsor Betway willing to offer only 11-10 they play host to a Group 1 winner next year.

Newcastle’s conversion to all-weather with its Tapeta track to sit alongside Wolverhampton’s makes it a six-strong club, with Chelmsford, Kempton and Lingfield offering Polytrack and Southwell staging racing on Fibresand.

Finals day in 2017 will feature seven races, comprising the finals to the six categories that make up the All-Weather Championships, as well as a valuable handicap for apprentice jockeys. The three-year-olds will now be shoehorned into one race over six furlongs, replacing two for that age group over five furlongs and a mile this year.

There are two new sponsors in Betway and Sun Bets, both authorised betting partners, who join 32Red, an original backer from 2013, as category backers.

There are 24 fast-track qualifiers, four in each of the six categories, for connections to get free entry into their respective finals. The other way to qualify is to run three times on all-weather over the season.

Ireland’s Gordon Elliott and France’s Stephane Wattel and Henri-Francois Devin have runners at Lingfield today, an indication that international interest is increasing.