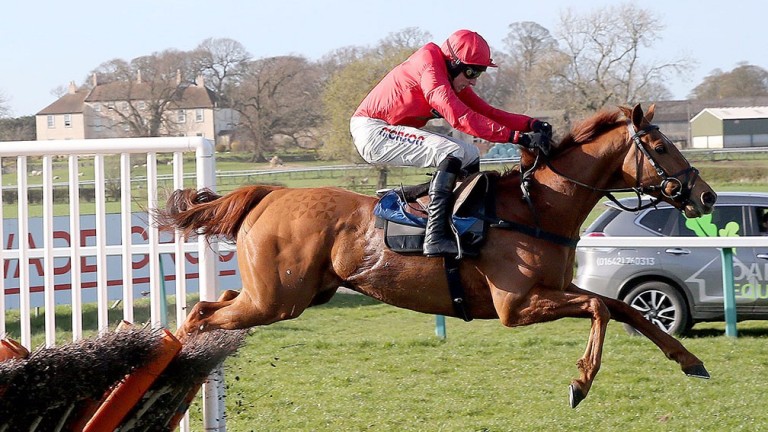 It's not just the rainy weather forecast that makes it feel like autumn. Nicky Henderson, Paul Nicholls, Jonjo O'Neill and Dan Skelton are battling it out like it's Cheltenham in November.

But Market Rasen in July is just about the biggest day in the summer jumping calendar with the £50,000 Betfred Summer Plate Handicap Chase supported by the £35,000 Betfred TV Summer Handicap Hurdle.

Skelton won both prizes 12 months ago and sends Red Tornado in search of a repeat victory in the hurdle, while O'Neill's It's A Gimme bids to repeat his 2014 success in the Plate.

Stand by for the first of numerous showdowns between Nicky Henderson and Paul Nicholls before the 2017-18 jump trainers' championship is decided.

Both run progressive seven-year-olds who are unbeaten in two runs this season – only 4lb separates them on official ratings and there's not much between them with the bookmakers, who take them both very seriously.

Henderson runs Days Of Heaven, who has won his last three starts under Nico de Boinville, and said: "He's been in very good form, he's been doing everything right.

"Like all the horses in the race, this was the obvious place to come even if he has got second top weight.

"He's a big, strong horse but he's high in the weights – he hasn't been beating anything so I'm not quite sure how he's got this high but I hope he'll run very well."

Nicholls runs dual Newton Abbot winner Alcala and said: "He's in quite good form and he's won his last two but he's crept up the weights a bit.

"This is a race we've had in mind for him for a while and it should suit him. If he runs as he did at Newton Abbot last time he should go well." 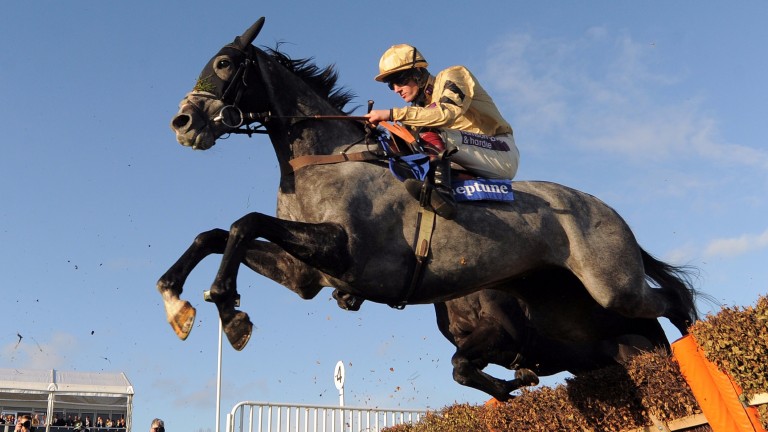 Alcala: 'this race has been in mind for him for a while'

But this is a race in which both champions have to bow down to the record of Peter Bowen, who is bidding for a fourth victory with Earthmoves and Wadswick Court.

"This has been a lucky race for us and hopefully it will be again," he said. "Earthmoves is in good form but whether he can step up to that level I don't know yet. But he came through them nicely last time and stayed on well at the end. He seems to be going the right way.

"Wadswick Court has no weight and he ran well last week so there's no reason why he shouldn't run a good race."

The handicap is headed by Henryville, whose trainer Harry Fry said: "It won't be easy with top weight and if he runs into a place he'll have run well. 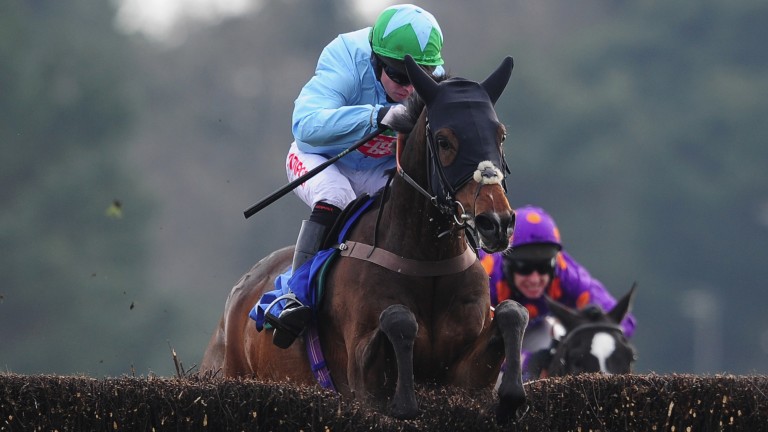 Henryville: heads the weights and was unlucky in this contest last year
Harry Trump

"He's won two of his last three starts, including the valuable race at Cheltenham in April, but as a result he's higher than he was 12 months ago when he was running a big race and got brought down at the last."

"He's in good form and he's on a fair mark. On his Kempton form of last season he'd go there with a squeak."

Handicappers don't take kindly to horses who bolt up in seemingly competitive races, as John Constable has discovered.

He landed the Swinton Hurdle at Haydock by 14 lengths in May, albeit he was left well clear when his main rival fell at the last, and was put up 16lb as a result so concedes upwards of 10lb all round here.

Trainer Evan Williams has no complaint and said: "It all came together at Haydock and he's paid the penalty, which is only fair. He has taken the hike that was to be expected.

"I don't know if he can win off his new mark and there is only one way to find out so we are giving it a go. He's very fresh and very well."

Richard Newland won this with Gran Maestro two years ago in the colours of the Value Racing Club and is very hopeful for the same owner's Ebony Express.

The hurdler gained his first victory since the 2015 Imperial Cup at Uttoxeter three weeks ago and the trainer said: "He seems in very good order, he's come out of his last race very well.

"He's been trained for this and I'd be surprised if he didn't run his race. A drop of rain wouldn't go amiss and he looks feasibly handicapped on his Imperial Cup form." 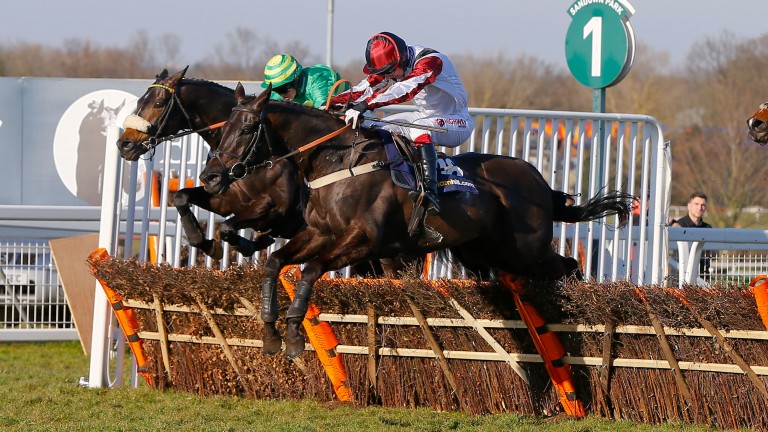 Curious Carlos is 5lb lower than when finishing sixth last year and trainer Peter Bowen said: "He should have a good chance, he's been running well. He ran a good race in this last year and he has a lot less weight this time."

Ian Williams is looking forward to returning Newmarket winner Kapstadt to hurdles and said: "He's been running well on the Flat and he's fairly handicapped at present. It's very competitive but he must have a chance."

FIRST PUBLISHED 6:00PM, JUL 21 2017
This is a race we've had in mind for him for a while and it should suit him. If he runs as he did at Newton Abbot last time he should go well