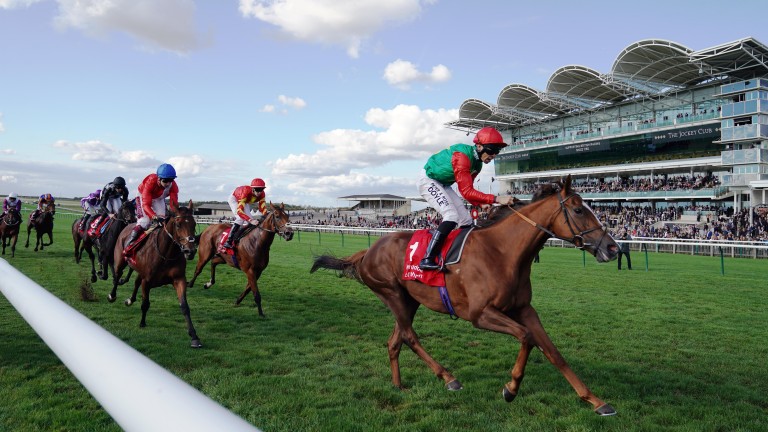 There was no fairytale ending for Laurens as her bid to go out with a seventh Group 1 triumph came to nought as outsider Billesdon Brook sprang a surprise yet again on the Rowley Mile.

Punters bought into the dream ending by sending Laurens off favourite to repeat her victory of a year ago, but after leading early Karl Burke's and John Dance's star mare weakened to finish seventh of the nine runners.

After Laurens backed out of it at the Bushes, Veracious looked the likely winner until Sean Levey coaxed a winning run out of Billesdon Brook just as he had when winning last year's 1,000 Guineas at 66-1.

The victory was a first in the race for Richard Hannon, who has won just about everything else on the Rowley Mile and has put his 16-1 winner's revival down to a change of yards. 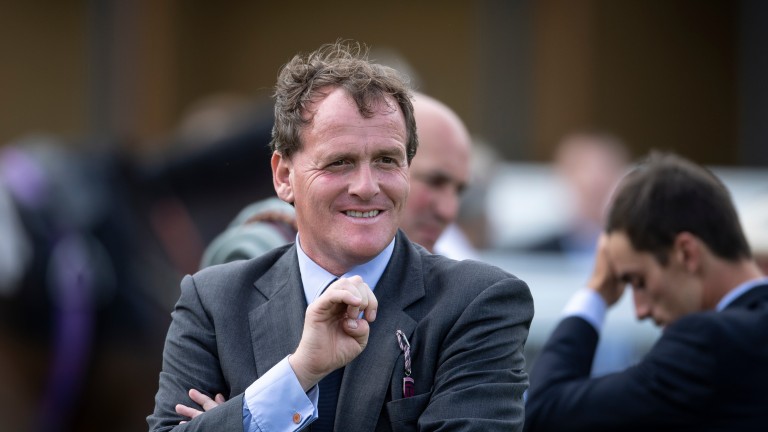 He said: "Form may be temporary but class is permanent and you don't win a Guineas and be average. We've moved her from Herridge Stables to Everleigh and the change of scene has done her good.

"As well as that, her rider Luke Catton has done a good job with settling her down. That was a good performance as there were plenty fancied in it, and Sean gave her a lovely waiting ride."

As for Billesdon Brook's future, Hannon indicated he was rather keen for the Pall Mall Partners-owner four-year-old to stay around for a while yet, although that decision rests with breeder and co-owner Jeanette McCreery.

"I would like her to stay in training for the next 20 years, but that's up to Jeanette – hopefully, she'll be around next year," the trainer joked.

Winning jockey Levey, who was riding his first Group 1 since steering the same filly to win the Guineas, said: "It opens massive doors when you ride a Group 1 winner and it gives people the confidence to put you up. Billesdon Brook has been a great boost for my career and hopefully we can do more of the same next year."

On runner-up Veracious, trainer Sir Michael Stoute said: "I'm delighted with that. We may give her another run. We'll see how she comes out of this and chat to connections." 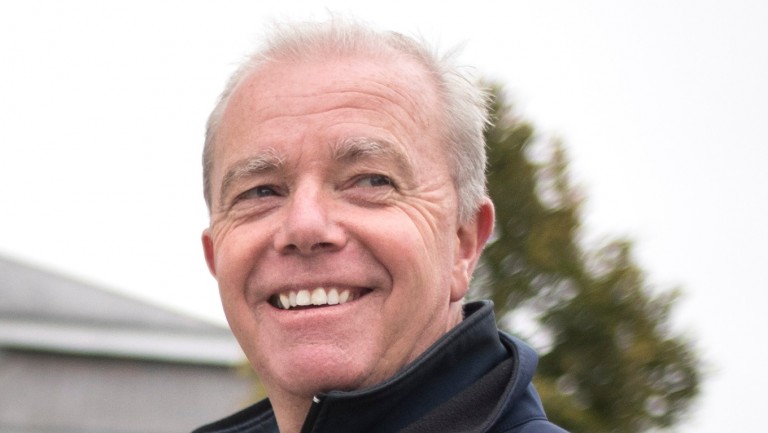 Karl Burke: "it's time for her to retire to the paddocks"
Patrick McCann

As for Laurens, her owner was not present but trainer Burke was glowing in his praise for the four-year-old, who won at least one Group 1 through the last three seasons.

He said: "Things have caught up with Laurens and it's time for her to retire to the paddocks, but she's been an absolute superstar for us. She was very, very good and so tough. As far as looks and conformation go, she was the best."

Laurens retires as the winner of eight of her 17 races, six at Group 1 level, and more than £1.7 million in prize-money.

PJ McDonald, who rode the filly in 15 of her races, said: "She's been instrumental in my career in the past couple of years and taken me to places I could have only have dreamed of.

"She owes anyone who has anything to do with her nothing and has been a pleasure to be around from day one. I'll be dreaming if I thought another one like her would come into my career."

FIRST PUBLISHED 3:42PM, OCT 5 2019
Form may be temporary but class is permanent and you don't win a Guineas and be average