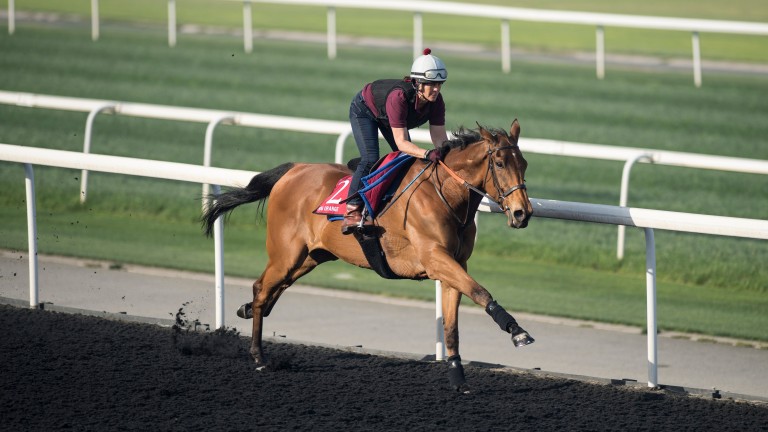 Big Orange striding out at Meydan earlier in the week
Edward Whitaker
1 of 1
By Jon Lees UPDATED 8:56PM, APR 1 2018

Big Orange will be given a full health check when he returns to Britain this week after finishing the Dubai Gold Cup "a little bit stiff behind".

The Ascot Gold Cup winner trailed in a well beaten 12th at Meydan on Saturday behind Vazirabad, with Frankie Dettori reporting, "I was never happy and was beaten five furlongs out.

"There could be many reasons – the heat, his first race of the year, or the fact he had a little setback earlier in the week. But whatever it was, that wasn’t the Big Orange that I know." 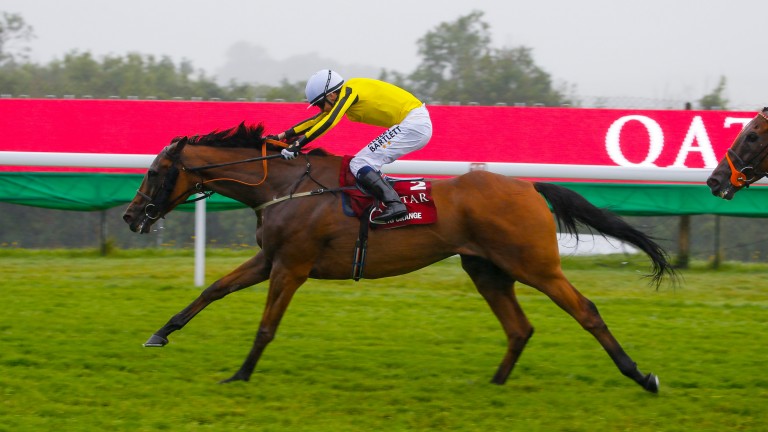 Big Orange: will head to Sandown next, as he did last year, for the Henry II Stakes
Mark Cranham

A post-race veterinary report said Big Orange was found to have a poor recovery rate, but with the seven-year-old not due to have another start until the Henry II Stakes at Sandown on May 28, there is plenty of time to put him right.

Big Orange is a habitual front-runner but he never got to the lead in Dubai and was struggling from four furlongs out, with the below-par run possibly related to his issues during training when he suffered setfast – a post-exercise muscle imbalance.

Bell said: "He ate up afterwards, lost nine kilos and was a little bit stiff behind but nothing dramatic. We will give him an MOT when he gets back.

"He clearly didn't give his true running for one reason or another but if there is anything wrong with him it's nothing major or anything that should interrupt him getting back on track when we want him. 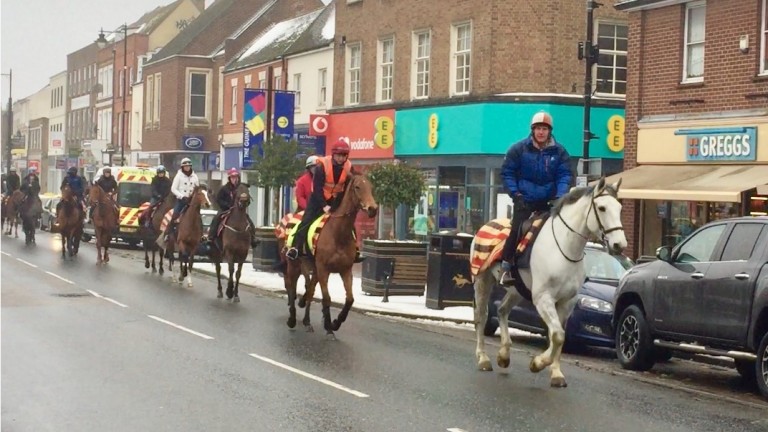 "He is probably getting a bit older and is going to need a little more veterinary assistance. Physically he looked great before the race so it hopefully won't take too much tinkering with him to get him spot on.

"Sandown is the plan and that is the end of May so we have stacks of time. He is fit. There is a minor issue that stopped him performing to his best and whether that is related to the setfast or something more underlying, it shouldn't be an issue."

It was a busy evening for the stewards at Meydan on Saturday night as nearly £6,000 was issued to jockeys due to whip offences.

Javier Castellano and Victor Espinoza were fined twice (a total of AED10,000 each) – Castellano was found to have struck Reride 14 times in the UAE Derby and Espinoza hit Mubtaahij 16 times in the World Cup.

Both riders used their whips to hit their mounts continuously, without allowing time for them to respond, in the showpiece event. 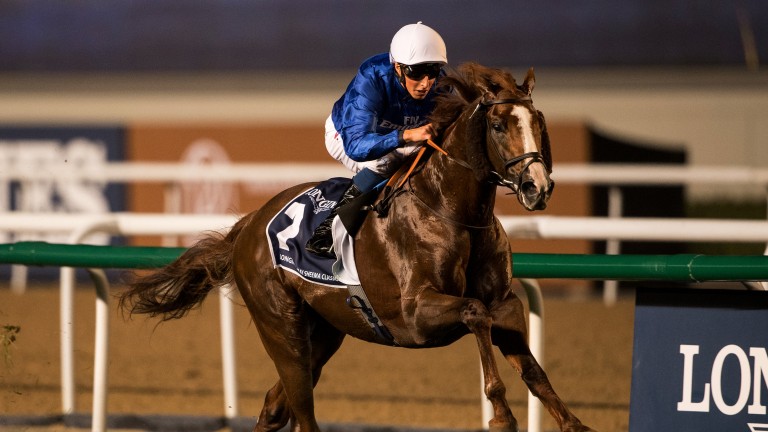 William Buick [Sheema Classic] and Yutaka Take [Golden Shaheen] were fined AED5,000 for hitting their mounts in front of the saddles with their whips in the forehand.

FIRST PUBLISHED 7:05PM, APR 1 2018
There could be many reasons – the heat, his first race of the year, or the fact he had a little setback earlier in the week

Oisin Murphy v Frankie Dettori: analysing the battle for top jockey Who is Frankie Dettori riding on day five at Royal Ascot on Saturday? 'I didn't say that. He's wrong' - Dettori counters Murphy best-horse claim A day when two big decisions had to be made - officials at Ascot got both right 'He's a horse we like a lot' - Roger Varian could hold key to big-field handicap Did the stewards get it right in the Commonwealth Cup? Experts have their say