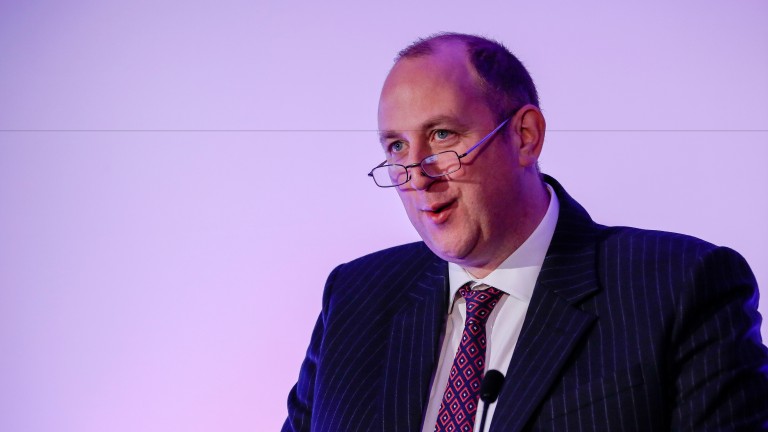 The BHA would liked to have seen Jim Best suspended for more than six months for ordering jockey Paul John to stop two horses, its chief executive Nick Rust said on Thursday.

Best was last week banned by a BHA-appointed independent disciplinary panel after being found guilty of coercing conditional rider John to prevent Echo Brava and Missile Man from running on their merits in December last year.

However, when the Lewes trainer, who will not appeal the verdict, was found guilty of the same offence in April he was handed a four-year ban, although that was quashed when it was discovered the chairman of the panel, Matthew Lohn, had advised the underfire BHA on separate matters since October 2013.

Speaking to At The Races, Rust, in charge of British racing's regulatory body since the start of last year, outlined his desire to make sure offenders receive the harshest punishments after a statement from the second panel last week criticised BHA guidelines, which offered them "limited assistance" during Best's sentencing.

Rust said: "He's going to be banned for six months and speaking personally we would have liked to have seen a tougher sentence for this, that's true.

"We've read very carefully what the panel have had to say and we note their comments with regard to guidelines. Within the penalty guidelines there was the scope to hand down a longer sentence, but we can't be held to account both ways.

"As a result of what this panel found we will be looking pretty hard at the penalties in such circumstances because we wish to ensure the strongest deterrents are in places."

Rust apologised for Lohn's involvement in the first hearing and his part in other cases, the remaining three of which are "due to be cleared" in the first quarter of 2017.

He added: "We didn't ask enough questions of ourselves and we accept it's an error of judgement. My job as chief executive is to make sure we learn from that and put things right."

FIRST PUBLISHED 11:07AM, DEC 22 2016
My job as chief executive is to make sure we learn from that and put things right

When does racing return? Updated schedule including Royal Ascot and the Guineas Peter Scargill: we've got our sport back but we can't rest on our laurels BHA keen to allow owners back on racecourses as soon as possible Coronavirus: surveillance system launched to track Covid-19 cases in racing Racing has a tremendous opportunity to showcase itself to the public - Nick Rust New health and safety protocols well received by trainers and jockeys