BHA stands accused of ignoring owners at the expense of punters 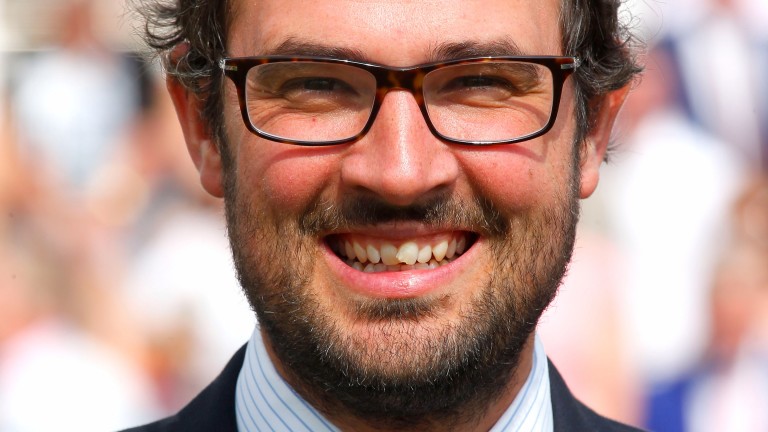 Owners have been ignored at the expense of punters, according to the Racehorse Owners Association in criticism of the BHA over its decision make the declaration of wind operations compulsory.

The ROA accused the BHA of working only with the Horseracing Bettors Forum and not listening to its concerns over the move.

In a statement the ROA said it had made it clear to the BHA it did not feel it was in the best interests of the industry for information on wind operations to be made public now.

It continued: “The ROA is therefore particularly disappointed with the way that the BHA has handled this consultation process once again, and feels that the owners, who will be compromised most, have effectively been ignored.

“Racing’s customers deserve clarity and transparency, and in order to fulfil that evidence-based research to provide reliable data needs to be at the heart of any regulatory changes.

“The BHA board do need to make decisions that do not find favour with all their stakeholders. However, in doing so they must have considered all the possible risks associated with such changes in order to mitigate any potential impact, financial or otherwise.

“Sadly, on this occasion it appears the BHA has chosen to work solely with one body, the HBF, and this is disappointing.”

The BHA on Wednesday defended its approach. Spokesman Robin Mounsey said: “The wide consultation that was held with the sport’s stakeholders and participants was vital in terms of gathering views that have helped shape the rules and procedures surrounding the rules. This is the purpose of a consultation and, as they acknowledge, the ROA was involved in this process.”

The BHA says it is led to believe other racing nations will consider following its lead. But the Thoroughbred Breeders’ Association fears British racing will be at a disadvantage until that happens.

TBA chairman Julian Richmond-Watson said: "While in principle we support the new rule, our concerns are that it is being progressed now without the definite commitment from other racing nations to also introduce greater transparency and equivalent processes.

"The lack of a level playing field may disadvantage those owners and breeders who have invested in British racing and bloodstock if horses from other countries do not have the same transparency of reporting.”