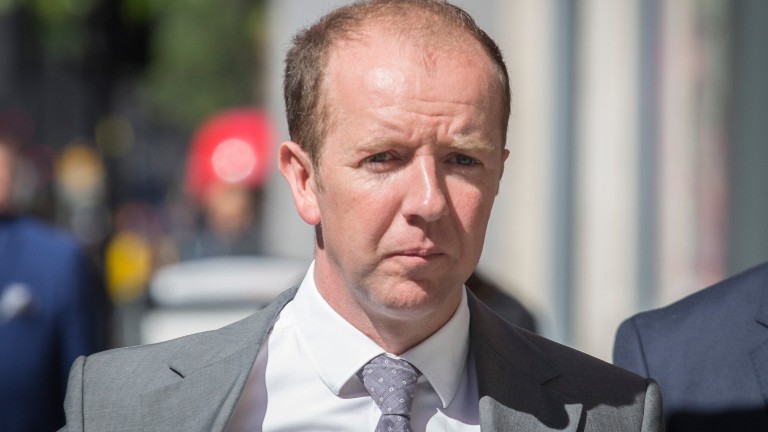 The BHA have dropped Graeme McPherson as their lead counsel in the forthcoming rehearing of the case against Jim Best, following objections from the trainer’s legal team.

Describing the decision to accede to the Best team’s request as being “in the best interests of racing,” a spokesman for the authority said the decision to appoint Louis Weston in place of McPherson for the proceedings – which are due to commence on November 21 – in no way vindicated the objections and was taken purely to ensure the new hearing did not suffer any delay.

Back in the spring Best was found guilty of ordering conditional jockey Paul John to stop two horses from running on their merits last December, and was banned for four years.

However, the sentence was later quashed after the chairman of the disciplinary panel, Matthew Lohn, was revealed to have undertaken paid work for the BHA.

The appearance of bias and a possible conflict of interest in cases involving Lohn has led to a number of other convictions unravelling, including those of Paul Gilligan and Anthony Knott.

The request to have McPherson, who is also a licensed trainer, replaced follows a failed attempt from Best’s lawyers to have two members of the panel for the new hearing changed. The panel consists of Sir William Gage, an ex-High Court judge, Nicholas Wachman, a former senior steward in Ireland, and barrister William Norris QC, who is the chairman.

'In the best interests of racing'

"While we do not agree with their objections, we do not want the parties involved in this case to waste any time considering the matter, or to risk any further delay to the rehearing, which is scheduled for the week commencing November 21.

"Accordingly, the BHA has instructed Louis Weston to present its case. It is in the best interests of racing to ensure this case proceeds without delay and we will not allow any dispute about the choice of the BHA’s counsel to provide any possible reason or justification for further delay."

McPherson declined to comment but is understood to be working on a number of other cases for the BHA.

FIRST PUBLISHED 6:09PM, NOV 8 2016
It is in the best interests of racing to ensure that this case proceeds without delay and we will not allow any dispute about the choice of the BHA's counsel to provide any possible reason or justification for further delay