Latest CHANGE AT THE TOP 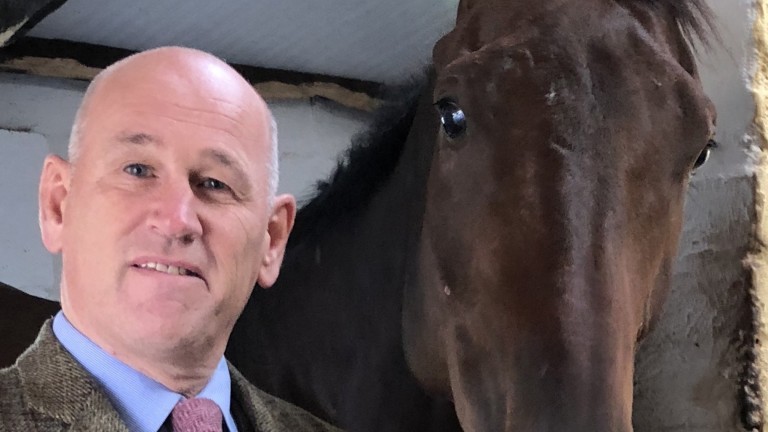 BHA board member Atholl Duncan is to step up to the position of interim chair of British racing's governing body when Steve Harman leaves the organisation in November.

The BHA said Duncan's appointment was on an ongoing basis with no fixed term while the governing body and its members continued with what was described as a "constructive discussion" regarding the make-up of the board and the chair's remit.

The search for a permanent successor to Harman is on hold as racing's leaders debate the future role of the BHA, with Horsemen's Group chairman Philip Freedman having this summer questioned whether its governance and regulatory roles should be split between two bodies.

Freedman's intervention came during the crisis which beset the BHA during the summer and which has led to Harman leaving several months before his term was due to end.

Harman was accused of having a conflict of interest over his dealings with Alizeti Group chief executive Alex Frost during the Cheltenham Festival in March but while those were dismissed, inconsistencies in his explanation of events led to a compromise that will result in Harman's term as chairman finishing early, although he will retain a consultancy role working in the political sphere on behalf of the sport.

Duncan, 55, and the BHA's senior independent director, joined the board on 2014. He said of his appointment: "It is a great honour for me to be appointed as chair of the BHA. My immediate focus will be to continue to work closely with everyone across horseracing to shape the right improvements we need to meet the many challenges facing our sport.

"I also look forward to supporting and constructively challenging the BHA executive and the highly dedicated teams across the country who we rely on every day to ensure the smooth running, integrity and welfare of racing." 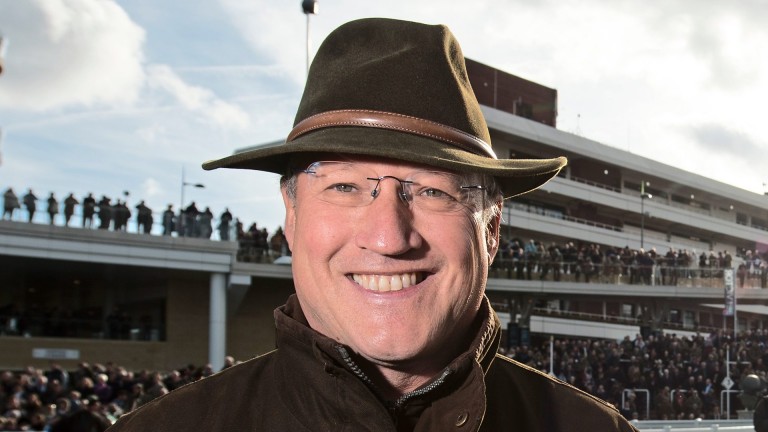 Steve Harman steps down as BHA chairman in November
Edward Whitaker (racingpost.com/photos)
A senior executive at the BBC for many years, Duncan spent four years as director of corporate affairs with Scottish Water and from 2011 was executive director of ICAS, the professional body of chartered accountants.

He has horses with trainer Lucinda Russell and is an owner in several syndicates as well as being a trustee of the Caledonian Racing Society, while he has also been a non-executive director of Sportscotland for nine years and sat on the Scottish Sports Council Trust and the Hibernian Football Club Community Foundation.

Duncan's appointment was recommended by the BHA’s nominations committee, which is made up of representatives of the BHA and its members, with Racecourse Association chair Maggie Carver representing the racecourses and Racehorse Owners Association president Nicholas Cooper the Horsemen’s Group.

In this case Harman and Duncan recused themselves from the process with BHA board members Noel Harwerth and Laura Whyte appointed to take their place.

The BHA board is meeting for the final time with Harman as chairman in late September, before he formally leaves the post on November 12.

FIRST PUBLISHED 8:00PM, SEP 12 2018
My immediate focus will be to continue to work closely with everyone across horseracing