BHA made 'deal' with rider in return for favourable treatment 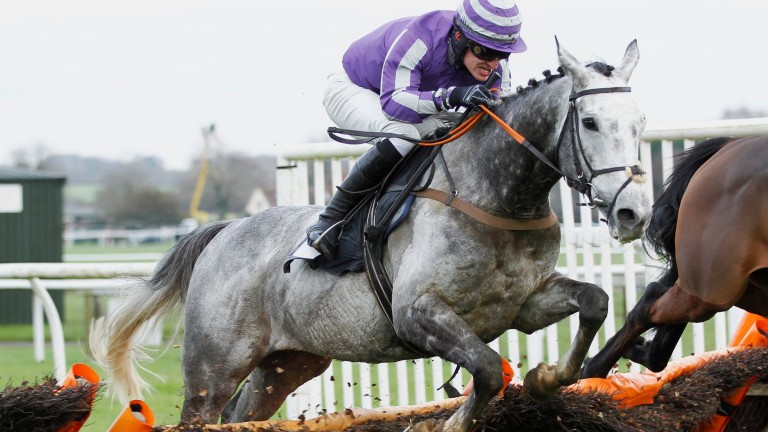 The BHA entered into a 'deal' with conditional jockey Paul John who in giving evidence against Jim Best expected favourable treatment by the BHA, the disciplinary panel concluded yesterday.

When Best appeared before the disciplinary panel in April John was found guilty of two counts of failing to ride a horse on its merits for which his punishment was  a 150-day period during which he could not apply for a licence. The ban was backdated to December 21, 2015 and ended in May. John has since secured a Category B Amateur's licence.

The arrangements made between John and the BHA became the subject of submissions by Best's QC Jonathan Laidlaw who said the conditional, who had not told the BHA he had ridden to Best's instructions until the month after the two races, was an unreliable witness.

The panel said: "We find that a 'deal' is the correct way to describe this arrangement" adding that "in giving evidence against Mr Best, Mr John was, in effect, keeping his side of the bargain, expecting to be favourably treated by the disciplinary authorities if he did so."

It was also fair to suggest, as Laidlaw did, "that Mr John was in fact leniently treated since, as a consequence of that arrangement, he has been able to apply for and had been granted a Category B amateur's licence.

"That is of value to him in his new role as someone running the family farm, breaking in a few horses, and probably running some of them in point-to-points with the option of riding them himself as an amateur under NH rules.

"We also accept that the value and importance of the deal continued during the summer when Mr John obtained his B licence and may even have some value to him today in keeping him on the right side of racing's regulator."

The panel added the licensing process "strongly" supported the suggestion John was receiving "specially favourable treatment" and that as late as August when considering John's application there were difficulties "keep(ing) him onside".

While the deal was relevant, the panel said it did not necessarily harm the credibility of John who "exposed himself to the risk of harsh penalties as well as making an admission which was profoundly harmful to his reputation by admitting that he had actually stopped the horses".

"It was not inconceivable that Mr John would be prepared to do that in the circumstances" but "extremely unlikely that he would admit "stopping" horses if he had not in fact done so."

The panel said the deal was very material to the issue of John's credibility and said the correspondence between the BHA and John's solicitor Rory MacNeice should have been disclosed to Best.

FIRST PUBLISHED 5:31PM, DEC 12 2016
We find that a 'deal' is the correct way to describe this arrangement. In giving evidence against Mr Best, Mr John was, in effect, keeping his side of the bargain, expecting to be favourably treated by the disciplinary authorities if he did so