BHA: no evidence of illegal cash culture in yards in Britain 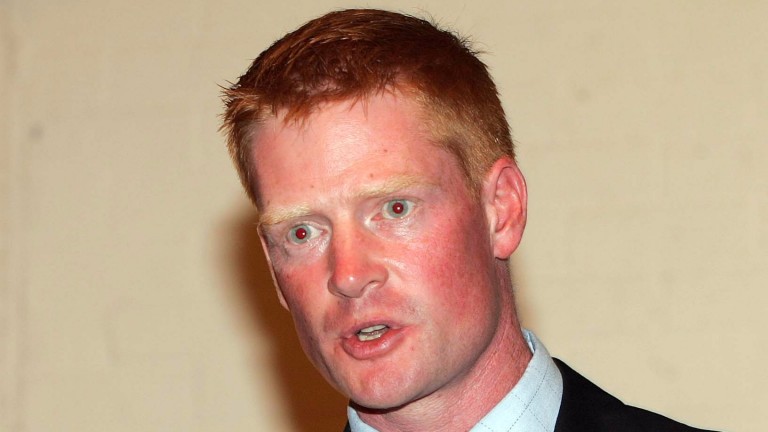 The BHA on Monday said regular checks of trainers wage records and stable inspections was helping to ensure examples of staff being paid illegally with cash in hand was not a significant problem in Britain, following claims the practice was widespread in Ireland.

Earlier this month, Irish politician Clare Daly called for a government swoop on the racing industry in Ireland alleging trainers and staff were engaged in "wholesale illegality" through payment in cash contrary to tax laws, claims which were rejected by both Horse Racing Ireland and the Turf Club.

Daly's assertion was validated by one well-known Irish trainer speaking anonymously to the Racing Post but the BHA said there was no evidence the practice was prevalent in Britain, where the registration of staff and the way they are paid is a condition of the licence.

BHA head of media Robin Mounsey said: "We do not have any existing evidence to suggest that the use of unregistered or illegally paid staff is a significant problem, but we are not complacent and take measures, such as checking the wage records of paid individuals and speaking to yard staff during all inspections of trainer's premises to mitigate such a risk.

"We also take an intelligence-led approach, whereby, if information comes to our attention that trainers are not paying staff at least in accordance with the terms and conditions for staff that are agreed by the NTF and NASS, we can investigate and take action.

"Similarly, if trainers are failing to meet legal obligations, which fall outside of the BHA’s remit, information can be referred to relevant organisations such as the HMRC for their consideration and the ultimate outcome taken into account as part of an individual's suitability to hold a licence."

Unregistered staff do not get access to racecourses nor other employment benefits such as accident insurance.

National Trainers' Federation chief executive Rupert Arnold said: "This issue has not been flagged up at all here. I am sure NASS would have approached us if they were aware of it. BHA stable inspectors have a very keen eye for the relationship between staff and trainers so I think there is a reasonable amount of oversight on it."

George McGrath, chief executive of the National Association of Stable, said some staff would be paid in cash but he received "virtually no complaints about it".

"Most of the trainers in England do register their staff and pay them accordingly," he said. "If you are asking me if there is an element that don't, of course there is, there are 700 trainers. The vast majority go by the books.

"It is also worth noting that when some trainers pay staff in cash it is because the staff have requested it in cash."

He added: "Ireland is a different set-up where there are a considerably bigger number of trainers who train almost as a hobby. They are a country of horsemen. We have virtually no complaints from staff who say they are being paid cash in hand."

FIRST PUBLISHED 1:43PM, FEB 13 2017
Most of the trainers in England do register their staff and pay them accordingly. If you are asking me if there is an element that don't, of course there is, there are 700 trainers. The vast majority go by the books