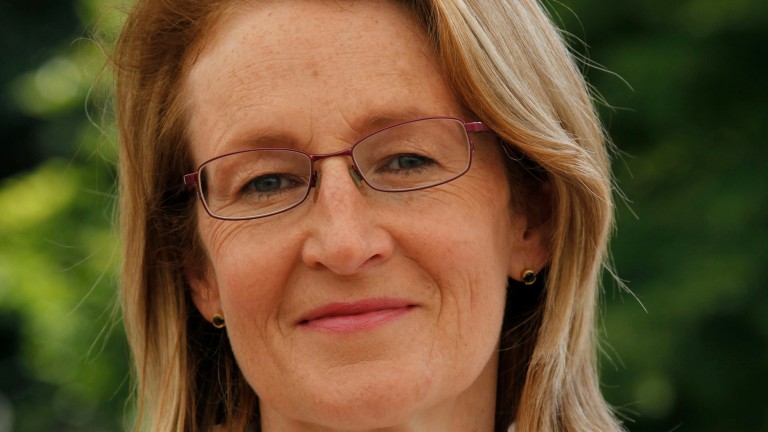 Jenny Hall on Friday said she had helped lay solid foundations for the future of equine welfare in racing as four years as the sport's chief veterinary officer comes to an end with the BHA yet to announce a successor.

Hall works her final day for the regulator on Saturday having joined full-time after the London Olympics, when among her key roles was supervising the drug testing of the entire Godolphin string in the wake of the Mahmood Al Zarooni steroids scandal.

Hall's departure was announced in September after the BHA carried out a reorganisation of its regulatory and integrity functions following the Quinlan Review, which was instigated in the wake of the mishandling of the Jim Best case.

Among the changes brought in was the new position of director of equine health and welfare.

Hall said: "The fact it has been recognised as a director's role on the executive committee has to be a good thing."

Hall, who left private practice to take on the role, added: "What I am pleased about is how we've connected more with the community.

"By definition I go racing a lot but we now have a full-time veterinarian based in the head office as well as a full-time administrative staff so I think we are starting to deliver more responsive customer service.

"The foundations are all in place for the new director."

The implementation of BHA-recognised horse sampling at auctions and euthanasia policy were among the "small wins" but Hall said she was disappointed funding had not yet been granted for a residency at Bristol University which would measure the impact of equine welfare policies.

The BHA is expected to appoint its new director in the new year.

FIRST PUBLISHED 6:27PM, DEC 30 2016
The foundations are all in place for the new director