BetVictor heroine Diva could wait for Huntingdon instead of Cheltenham repeat 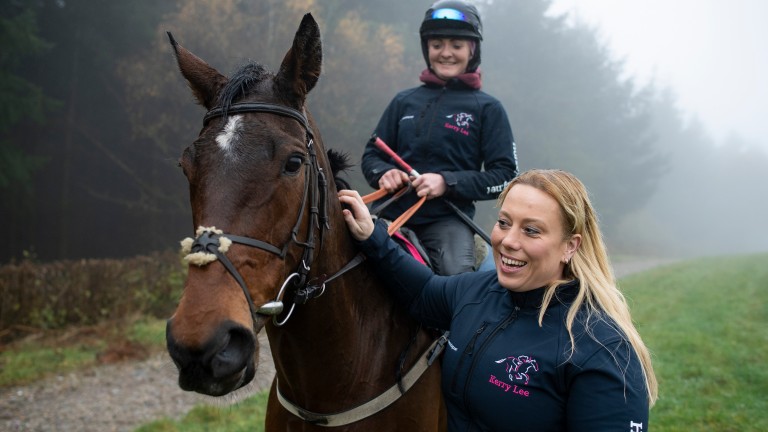 A quiet morning on the gallops for Happy Diva, Jordan Devlin and a delighted Kerry Lee
Edward Whitaker
1 of 1
By Peter Thomas 11:05AM, NOV 29 2019

Happy Diva, winner of the BetVictor Gold Cup at Cheltenham and second favourite with most firms for the Caspian Caviar Gold Cup back there in two weeks, could miss the race according to her trainer Kerry Lee.

Lee, interviewed for Sunday's Big Read, revealed: "I'm letting her get over her race at the moment, and although she's in the Caspian Caviar Gold Cup back at Cheltenham on December 14, at the moment I'd say we may wait for the Lady Protectress at Huntingdon in January, which she won last season.

"That win means she's a Listed winner against mares, but is she better than that, especially after going up 6lb for beating the boys? I don’t know. Maybe at eight she's achieved everything she's going to physically, but maybe she'll go on getting better."

Whatever Lee decides to do with Happy Diva next, her skill in placing her horses to best effect can be in no doubt, as was demonstrated by her first season in the job at Bell House Stables which enabled her to come through a far more rocky patch last term.

Lee took over from her father Richard in the summer of 2015 and within a little over six months she had won the Welsh National, the Classic Chase and Haydock's Grand National Trial.

"We had staying chasers who were at the peak of their careers and all I had to do was work out which one to run in which big race each weekend," she said. 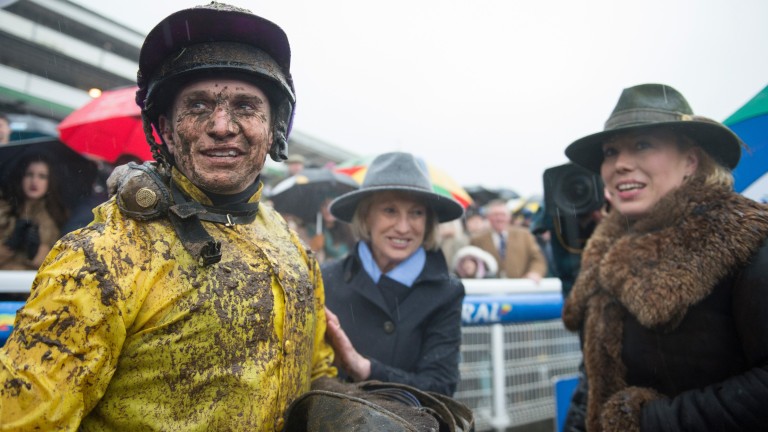 "The weather was particularly bad, which put a lot of people off, there was a concertina effect with the three races all within a few weeks of each other, which diluted the pool slightly and worked massively in my favour, and we won all three races with Mountainous, Russe Blanc and Bishops Road."

Last season then brought just seven winners through the whole campaign, but Lee reflected: "You're always going to have that period where the horses are past their peak and the quality can take a dip, but I was lucky that I hit the ground running and my lull didn't come until after I'd been training for a few years."

FIRST PUBLISHED 11:05AM, NOV 29 2019
Maybe at eight she's achieved everything she's going to physically, but maybe she'll go on getting better