Betting turnover not profit should be basis for levy, says owners' body chief 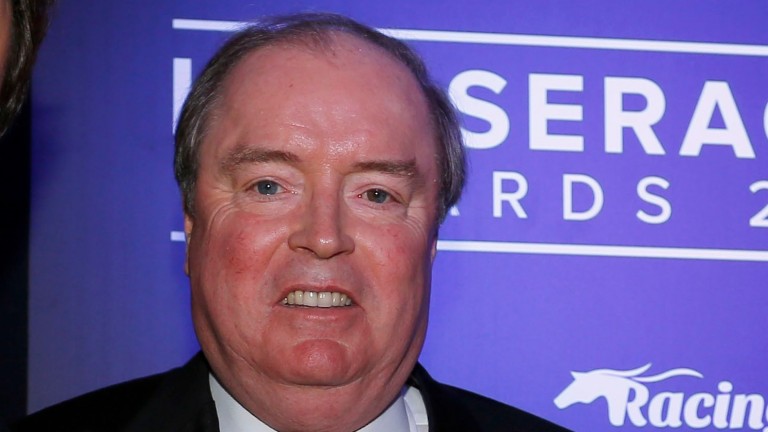 The levy should be based on betting turnover rather than the current gross profits system, the president of the Racehorse Owners Association told the body's annual meeting in London on Tuesday.

Nicholas Cooper said a return to a levy based on turnover or a hybrid system would "provide a much truer reflection of racing’s continuing worth to the betting industry".

He also called on racecourses to put 50 per cent of their media rights income into prize-money. Previous prize-money agreements have said set the figure at 33 per cent or 40 per cent.

The government reformed the levy in 2017 to include betting operators based overseas, a move which boosted the yield for British racing's central funding system to £95 million.

However, in the most recent levy cycle that yield fell to £78m, with cut-throat competition among bookmakers at this year's Cheltenham Festival thought to have contributed to the fall.

Cooper told ROA members and racing industry leaders: "In 2001 it was attractive for racing to agree with government and the betting industry to switch the levy to ten per cent of gross profits.

"The betting exchanges were barely on the horizon and few could have predicted the extent to which this brilliant concept would become so central to the whole betting system in this country or how in the intervening years they would drive down the profit margins to which bookmakers bet.

"Annual horserace betting is currently around £12 billion. Even as little as one per cent of turnover would produce a levy of £120m, which would be the highest ever figure, and over £40m more than the most recent levy yield."

Ministers have said they would consider further reform of the levy but only if the sport demonstrated self-help initiatives.

Cooper said close links with government would be required to "impress on politicians of every political persuasion that the racing industry is crucial both to the rural economy and to rural employment".

He added that racing "represents the acceptable face of betting; that it creates the best possible welfare environment for both staff and horses; and that it is open and inclusive in embracing people of all social standings and minority groups".

Cooper also said he believed government help and support was dependent on the racing industry working together. He added: "It is why I believe horsemen and racecourses must continue to show a united front, even when it sometimes gets very difficult."

Racecourses' media rights income – which Cooper said was in the region of £150m annually – and how much of that finds its way into prize-money have been sources of conflict with horsemen.

Cooper said: "Owners and the horsemen believe it would be fair and just if 50 per cent of this money went into prize-money and appearance money because it is our horses, our trainers, our jockeys and our stable staff who allow racecourses to earn these impressive sums of money."

It was also revealed that owner, bloodstock agent and syndicate manager Tom Goff will join the ROA board after finishing runner-up in this year’s election. 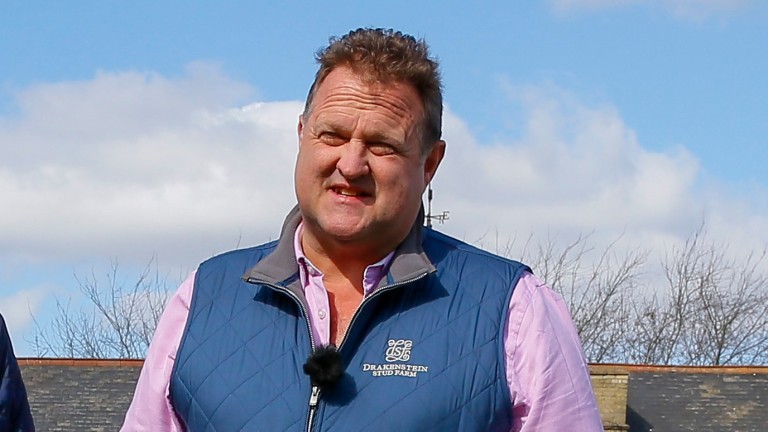 Tom Goff has joined the ROA board
Mark Cranham (racingpost.com/photos)

Yvette Dixon topped the poll and retains her place on the board, as does third-placed Steven Astaire.

Goff said: "My manifesto was based on the need for a collaborative approach to a range of issues and the pressing need to repair the obvious disconnect between owners and practitioners in racing and the sport’s regulatory body over a number of issues."

FIRST PUBLISHED 12:05PM, JUL 2 2019
It is why I believe horsemen and racecourses must continue to show a united front, even when it sometimes gets very difficult