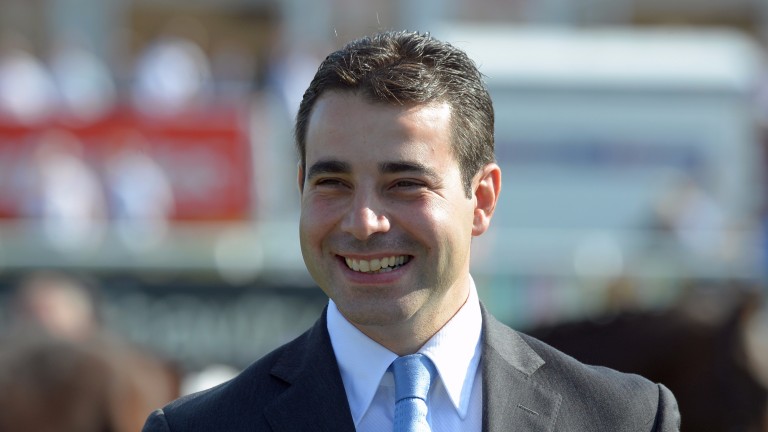 He was pleased with his new recruit's third place at San Siro in Milan last month and expects him to run a big race in this salvaged Group 2 contest, which was due to have been run three weeks ago but was lost to the weather.

"It was a good run in Milan," the trainer said. "We learned a little about him and that put him spot on.

"He stayed out in Italy after this race was abandoned and he's done really well, he's in great form and did a nice piece of work on Tuesday."

Red Label faces a rematch with Anda Muchacho, who beat him just over three lengths in their nine-furlong clash in Group 3 company six weeks ago.

"It's a tough race and he's taking on Anda Muchacho again, but the extra furlong will suit him," said Botti.

"He won't mind a bit of cut in the ground and I'm quite hopeful of a good run."

FIRST PUBLISHED 2:14PM, NOV 25 2017
He stayed out in Italy after this race was cancelled and he's done really well, he's in great form and he did a nice piece of work on Tuesday.