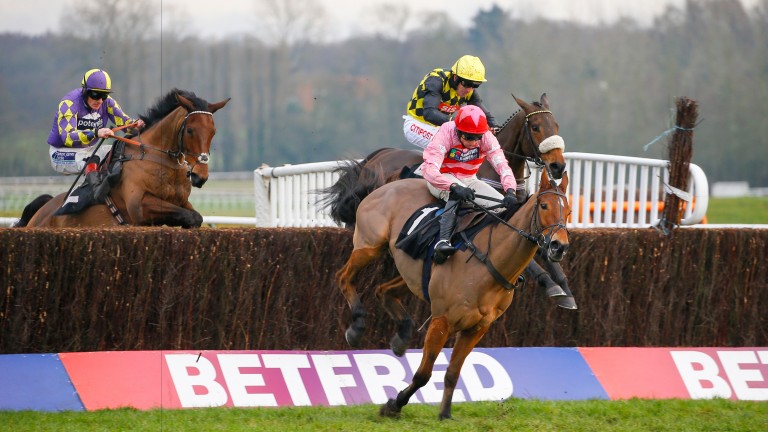 Betfred have reported increased turnover and a return to profit according to their latest set of accounts filed with Companies House over the weekend.

Turnover of £578.7 million for the year to September 26 at the bookmaker was ten per cent up on the previous period, while ebitda (earnings before interest, taxation, depreciation and amortisation) of just short of £80.9m was up 44.6 per cent.

Betfred recorded an operating loss of £77.3m owing to "exceptional items" in the previous year, but that was turned round to an operating profit of £38.4m in 2016.

The accounts said turnover had "significantly increased across the business as a result of an increased number of customers and in increased stake per bet".

They added: "This demonstrates the group's commitment and continued investment in both the UK retail estate, the online presence through betfred.com and totesport.com, and through Totepool betting on UK racecourses and through internal partners."

The accounts said the Betfred group made contributions to horseracing of £12.3m during the period, compared to £13.3m the year before.

When Betfred bought the Tote in 2011 they promised the government they would make a £9m direct contribution to racing every year.

The period covered ended before the announcement that Betfred were going to buy 322 betting shops as part of the merger between Coral and Ladbrokes.

The accounts said: "The group's strategy for the forthcoming period is to continue with its expansion of the retail estate whilst reviewing the performance of its existing estate, with a tight control of overheads and continued close management of the trading results."

FIRST PUBLISHED 2:30PM, JAN 8 2017
The accounts said turnover had significantly increased across the business as a result of an increased number of customers and in increased stake per bet