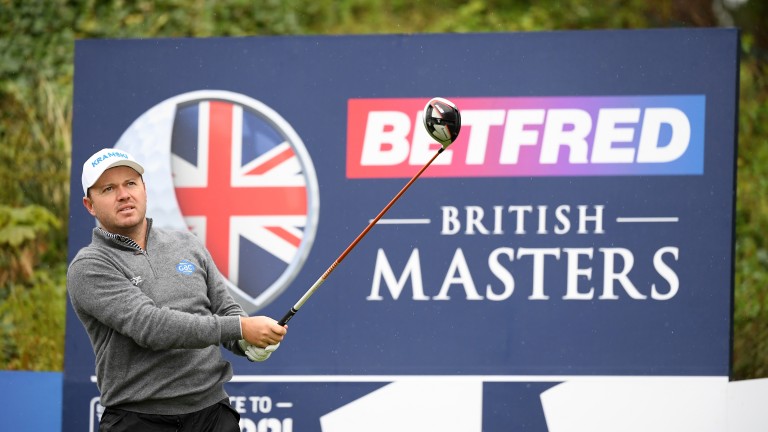 Losses have increased to more than £40 million at Betfred with the crackdown on FOBTs to blame.

Although the accounts cover the year to the end of September 2018, and the cut in the stakes on FOBTs was not imposed until April, the company was hit by exceptional costs of £119.6m which were largely due to a write-down – the reduction in the book value of an asset – of the firm's betting shop business.

That led to an operating loss of £41.4 million, compared to £13.4m the previous year, according to the group's latest set of accounts lodged with Companies House.

The accounts said: "The exceptional costs are predominantly in relation to impairments of the retail division following the results of the [government's] triennial review."

Betfred had 1,650 betting shops at the end of the accounting period and the company's owner Fred Done has said that 500 could close as a result of the government's decision.

The accounts added that the group's strategy would be focused on "reviewing its retail estate".

Turnover at the company increased by 14.7 per cent to £727.6m, while ebitda (earnings before interest, taxation, depreciation and amortisation) before exceptional costs rose 43.3 per cent to £119.4m due to the impact of the firm's purchase of 322 betting shops from Ladbrokes and Coral being felt for a full financial year, as well as "an increased number of online customers".

The accounts also revealed that Betfred had received £20m from Alizeti for a 25 per cent share in the Tote.

The period covered the end of Betfred's seven-year exclusive licence to run pool betting, with the group's contribution to the sport falling to £8.7m from £11.7m.

An interim dividend of £10.2m was declared by the directors.

They added: "The group is therefore facing the multiple headwinds of B2 impact, broader fiscal-regulatory pressures (especially online) and high-street challenges in a stronger place than many (including us) thought likely."

It has also been announced that Betfred have become the first high street bookmaker to roll out the full Racing Post Sport package across their website and mobile app.

FIRST PUBLISHED 5:59PM, JUN 12 2019
The exceptional costs are predominantly in relation to impairments of the retail division following the results of the [government's] triennial review