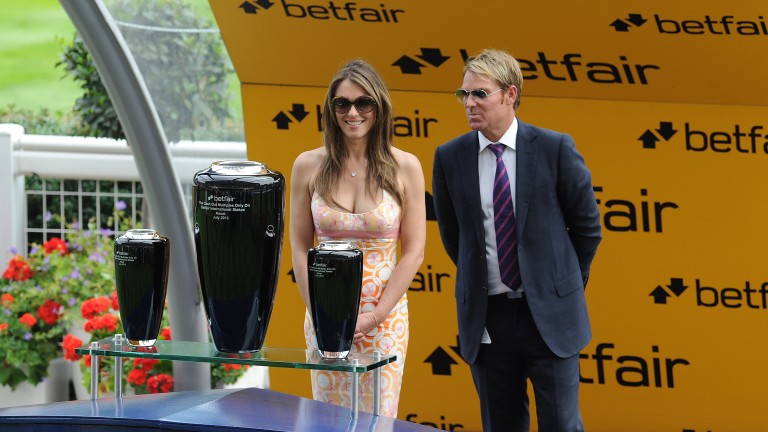 A VIP punter with Betfair believes NatWest has closed his account because of his gambling habits.

Eddy Bates, retired from running a catering business, made the claim after reading the Racing Post's recent story about bookmaker Paul Goodyear and his family having their bank accounts closed by HSBC without being given a reason.

Bates, 65 and from Brentford, said: "I have had identical letters to that bookmaker and it is disgusting. I've been a NatWest customer for 40 years, had three mortgages with them and an unused £5,000 overdraft."

NatWest initially froze his account and told him its fraud department was investigating, before writing to him and telling him to withdraw his money within 60 days as his account was being closed, and that the bank would not give him a reference.

"It's mind-boggling what they've done, and even more so with my wife, who runs a small hairdressing business and had her account closed too," added Bates.

Bates has contacted the financial ombudsman and unsuccessfully asked NatWest for the reason for closing his account.

He added: "I'm not a professional gambler – it's a hobby. Yes I've taken large sums out and put them back in through Betfair. But Betfair is ring-fenced, and you have to provide full personal details so there's no money laundering going on.

"Would they treat a big lottery winner or someone winning large sums at bingo like this? It’s a disgrace."

A spokesperson for NatWest declined to comment on the decision to close the account but said the bank did not have any policy of closing accounts on the basis of betting transactions.