Betfair Chase betting and our stories from the Cheltenham November meeting 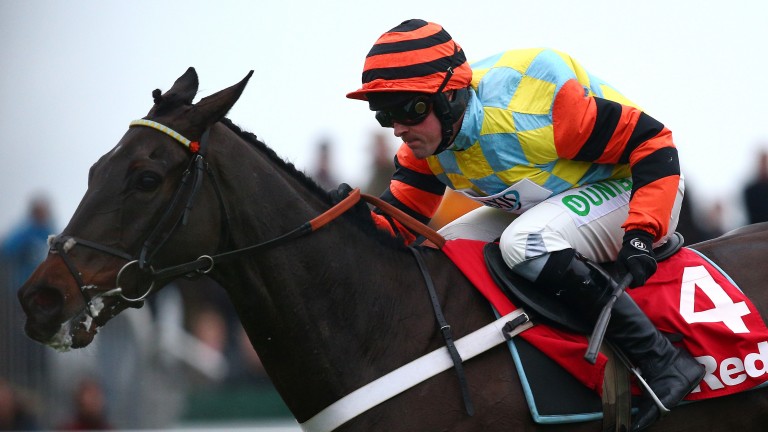 The team look ahead to the Betfair Chase where Might Bite (pictured) is back in action
Charlie Crowhurst
1 of 1
By RPTV UPDATED 4:37PM, NOV 20 2018

- On today's Racing #Postcast, we look back at an eventful November Meeting at Cheltenham as Baron Alco won the BetVictor Gold Cup, Lalor and Kayley Woollacott stole everyone's hearts and Sceau Royal announced himself as a threat to Altior.

- In Ireland, a depleted field in the Morgiana saw Sharjah blow away stablemate Faugheen with questions raised over Samcro's absence - should the 'second coming' really be avoiding good ground?

- We look ahead to the first big Grade 1 of the season as Might Bite, Native River, Bristol De Mai and Thistlecrack head the betting in the Betfair Chase at Haydock, but if there's no rain will everyone run?

- Plus we look at midweek racing at Hexham, Kempton and Ascot, discuss Prince Khalid Abdullah's decision to keep Enable running in 2019 and how exactly do you pronounce Lalor?!

Midweek NAPS:
Maddy Playle:
Commanche Red in the 2.05 at Ascot on Friday

Nick Watts:
Kilcullen Flem in the 2.25 at Hexham on Wednesday

Dave Orton:
Catamaran Du Seuil in the 2.40 at Ascot on Friday

Darren Hughes:
Little Bruce in the 2.25 at Hexham on Wednesday

All prices can be found at https://www.paddypower.com/horse-racing