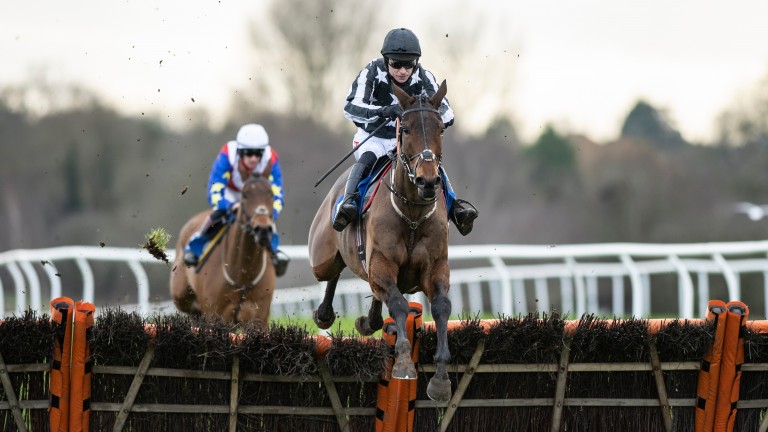 Fergal O'Brien, riding the crest of a wave during the best season of his career, is relaxed about the prospect of breaking his duck at the Cheltenham Festival next week but has highlighted leading Pertemps hope Imperial Alcazar as his best chance.

O'Brien, based not far from the track in Gloucestershire, is more than 20 ahead of his previous-best total of winners and could surpass the £714,042 in prize-money he pocketed during the 2017-18 season.

That would be assisted by a first victory at the festival and the trainer expects to have a handful of runners over the four days.

He said: "I'd be over the moon and it'd be lovely to get that one away. It'd be good on the back of a great season. I'd be absolutely delighted, but it'll happen when it happens."

Owned by Imperial Racing Partnership 2016, Imperial Alcazar has become something of a talking horse for the Pertemps Network Final Handicap Hurdle after his Warwick success in January.

He is a general 6-1 chance for the Grade 3 contest and O'Brien said: "He's our best chance, so fingers crossed.

"He's very straightforward. We've got a lot of time to go between now and Cheltenham but, touch wood, he'll turn up and, if he gives his true running, he'll be there or thereabouts." 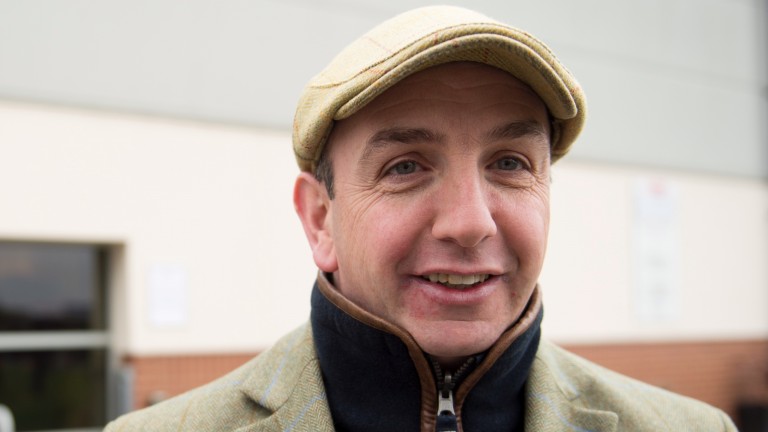 Fergal O'Brien: trainer is based near Cheltenham
Edward Whitaker

Dolcita, who is entered in the Close Brothers Mares' Hurdle, and juvenile hurdler Elham Valley are also in the mix for Cheltenham as is Alaphilippe, the vice-captain on O'Brien's teamsheet.

He runs in the colours of greyhound trainer Carl Perry and Nic Brereton, who runs a health solutions company.

The seven-year-old, a Grade 2 winner at Haydock last month, is 10-1 for the Albert Bartlett Novices' Hurdle and O'Brien said: "He's a good each-way price and hopefully he can run well." 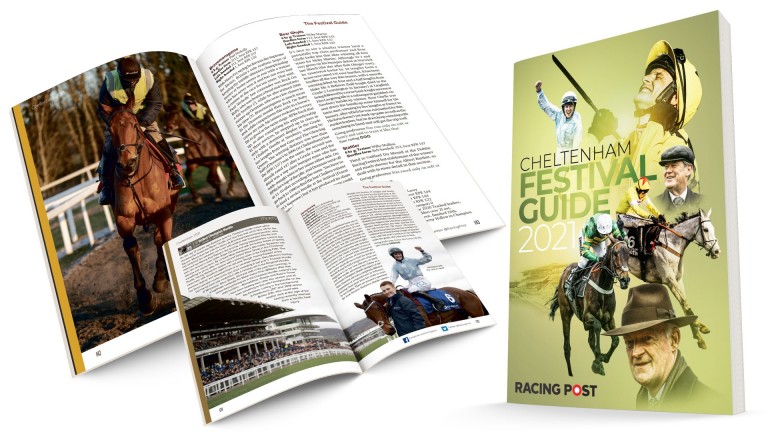 FIRST PUBLISHED 8:00AM, MAR 9 2021
If he gives his true running, he'll be there or thereabouts

'It won't have any negative impact'- bookies unfazed by short-priced favourites Bring it on: Champion Chase favourites don't scare Dan Skelton with Nube Negra British racing needs a complete rethink if it is to make up lost ground 'I'm absolutely convinced he has at least a stone in hand of his mark' 'He's improved since Ascot' - German Champion Bumper hope set for Lingfield test Edwardstone team up for the fight but few follow suit as British entries plummet