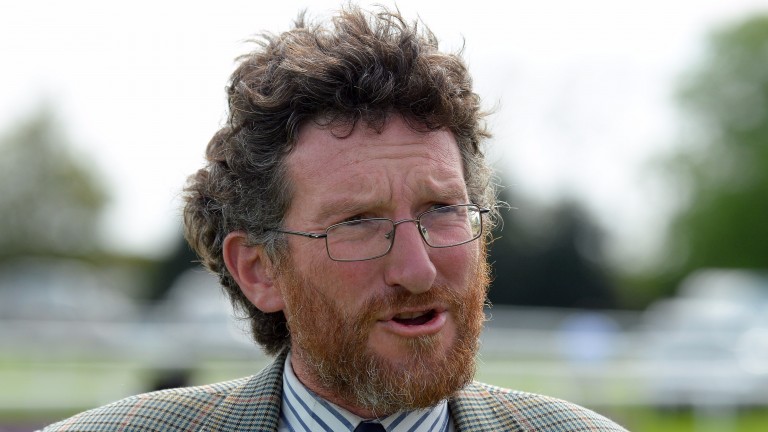 Whitwood, who was in her 70s, was based in Essex but was a well-known figure in Newmarket, having worked for most of the major stables and studs over the course of four decades.

Trainer John Berry said: “She was an absolute saviour to so many people and so many horses, and on top of that she was the nicest, kindest person.

“She would come to Newmarket for her Tuesday rounds, stables in the morning and studs afterwards, and nothing was too much trouble. If you got a list of the horses she worked on, it would be an equine who’s who.”

Whitwood enjoyed success as a racehorse owner, notably with the homebred siblings Ballerina Bay and Captain Marmalade, who won 13 races between them in the early 1990s.

She is survived by husband Martin and sons David and James.