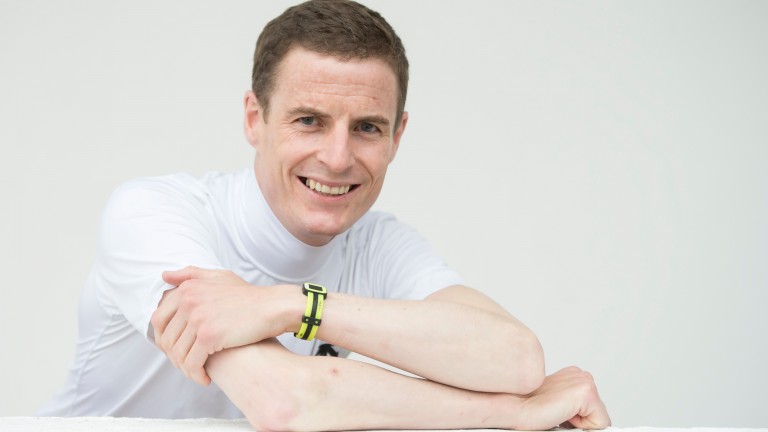 Fran Berry and Ted Durcan are nearing the end of their respective long journeys back from injury, with both men on target to be race-riding well in advance of the new turf season on the Flat.

Berry expects to be back riding out within the next week having been on the sidelines since sustaining a seemingly innocuous injury to his left foot in a stalls incident at Lingfield in late October.

"I got a bit of a shock when I first went to see the consultant because, with a small bone break, I thought it would be six weeks," said Berry, who missed a chunk of last summer - his first as stable jockey to Ralph Beckett - with a back injury.

"He told me it would be three to four months to heal it properly. It’s a small metatarsal bone but it’s where you put your foot in the iron and also where the weight goes through when you walk on it."

Having missed out on his regular winter stint in Japan, Berry has targeted the beginning of March for a return to competitive action.

Berry said: "I had an x-ray last Thursday and the consultant was very happy with it. I will start back on the mechanical horse this week and once everything feels good I’ll be back riding out by the end of the week or the beginning of next week at the latest, with a view to be back race riding in early March. To have a month back riding on the all-weather before the turf season kicks off on April 1 will be great." 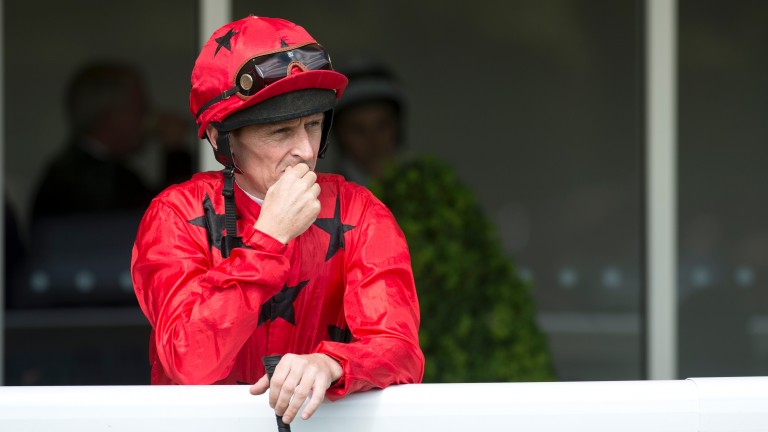 Durcan is nearing a return to action for the first time since breaking his ankle in the four-horse pile-up at Kempton last October which left Freddy Tylicki with lower-body paralysis.

"I’ve been riding out over the last week with Sir Michael [Stoute] and the ankle is holding up well," said Durcan on Monday morning.

"I see the specialist on the 18th and hopefully he’ll be able to hand me the all clear sooner rather than later. I've done loads of rehab work on it in the last six weeks and I'm more than happy with it, so hopefully I’ll be back by the end of the month at the latest."

FIRST PUBLISHED 1:03PM, FEB 13 2017
It’s a small metatarsal bone but it’s where you put your foot in the iron and also where the weight goes through when you walk on it