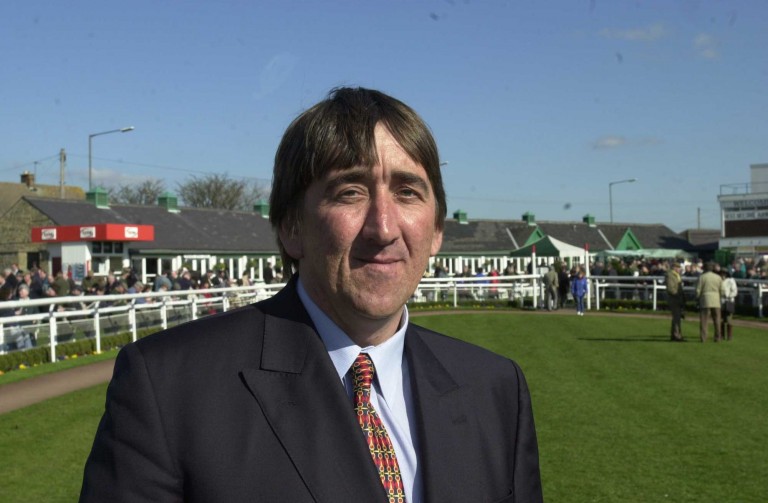 Alan Berry: lost his licence in February due to concerns over horse welfare
JOHN GROSSICK
1 of 1
By Jack Haynes 6:32PM, JAN 10 2017

Trainer Alan Berry has been reinstated with a licence just short of a year after the BHA prevented him from saddling runners following concerns over horse welfare and general yard standards, it emerged on Tuesday.

However, Berry, who enjoyed Group 2 Temple Stakes success with Look Busy in 2009, has to meet four conditions set out by the independent licensing committee, which reissued his licence. They include employing a full-time assistant trainer and racing secretary and retaining the services of a regular handyman.

Berry will also have to confirm to the BHA in writing his progress in rectifying a situation within two weeks if another concern arises during an inspection.

At the inspection of one of Berry’s horses early last year, seven-year-old Plunder was found to be in a “deplorable state” and “left in pain when he ought not to have been” according to the findings of the licensing committee, with the horse euthanised in April.

Robin Mounsey, head of media at the BHA, said: “The reasons for the BHA’s objections to Mr Berry’s licence application are clear. A licence to train is a privilege and not a right. The BHA expects the highest standards from trainers at all times, especially when it comes to the welfare of horses in their care.

“Mr Berry accepts the BHA raised legitimate issues and he did not deal with them as he should have done.

“In considering his application, the licensing committee, which acts independently of the BHA, noted recent improvements in the physical state of the yard and in Mr Berry’s attitude. The committee emphasised to Mr Berry that a failure to comply with any of the conditions is likely to result in a withdrawal of his licence.”

FIRST PUBLISHED 6:32PM, JAN 10 2017
A licence to train is a privilege and not a right. The BHA expects the highest standards from trainers at all times, especially when it comes to the welfare of horses in their care