Behind the scenes: all the action ahead of the final day of Cheltenham 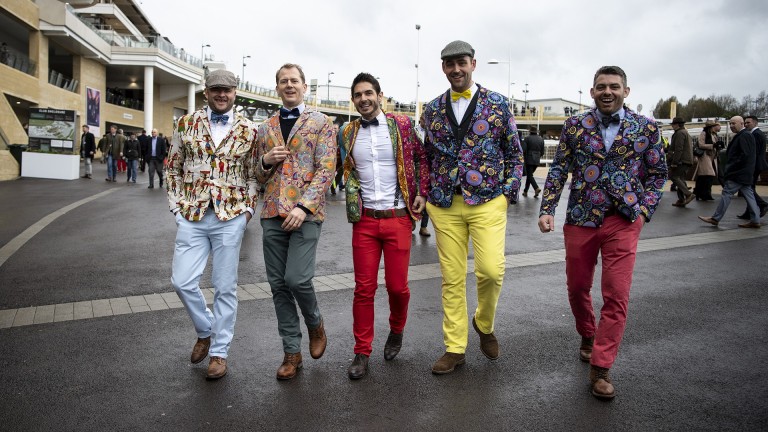 The Arkle bar is always popular with racegoers ahead of the racing and it was standing room only on Friday morning as the crowds gathered on Gold Cup day. 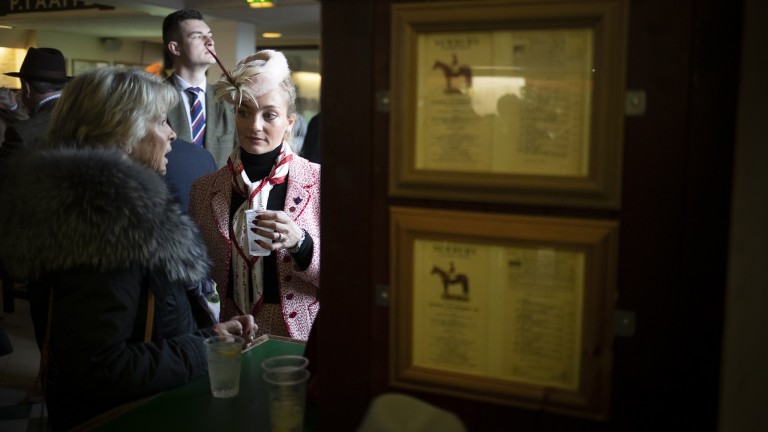 After a dry couple of days in the Cotswolds, heavy rain arrived at the course around lunchtime causing racegoers to run for for cover and a waterproof coat and jumper looks to be the order of the day. Supporters of the reigning Gold Cup champion Native River would have been delighted, but Colin Tizzard's star was still a market drifter. 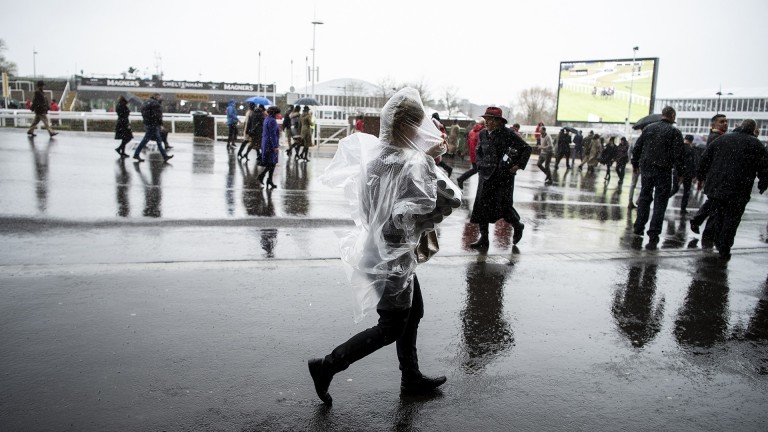 The dual King George-winning jockey Noel Fehily was all smiles as he arrived the day after he announced his impending retirement from the saddle.

Fehily, 43, is best known for his association with the likes of Silviniaco Conti, Special Tiara and Rock On Ruby. He also partnered dual Champion Chase hero Altior to three novice chase successes, including in the Grade 1 Henry VIII Novices' Chase at Sandown in 2016. The jockey has two rides at the track on Friday, including Cut The Mustard for Willie Mullins in the County Hurdle. 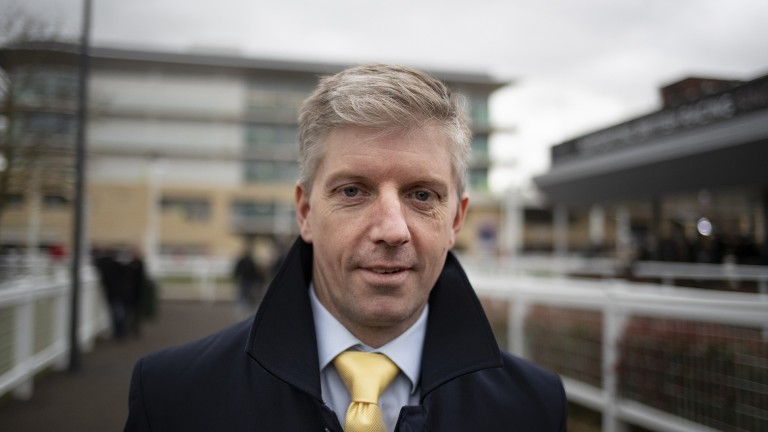 Noel Fehily the day after he announced his retirement from the saddle
Patrick McCann (racingpost.com/photos)

Edward O'Grady: 'This isn't an obituary, pal - we're moving forward here' Now is the perfect time to get on classy type at 16-1 for the Albert Bartlett Energumene v Shishkin: the worst-case scenario is still entirely possible, folks Albert Bartlett ante-post favourite ruled out after minor setback in training British racing needs a complete rethink if it is to make up lost ground 'I'm absolutely convinced he has at least a stone in hand of his mark'