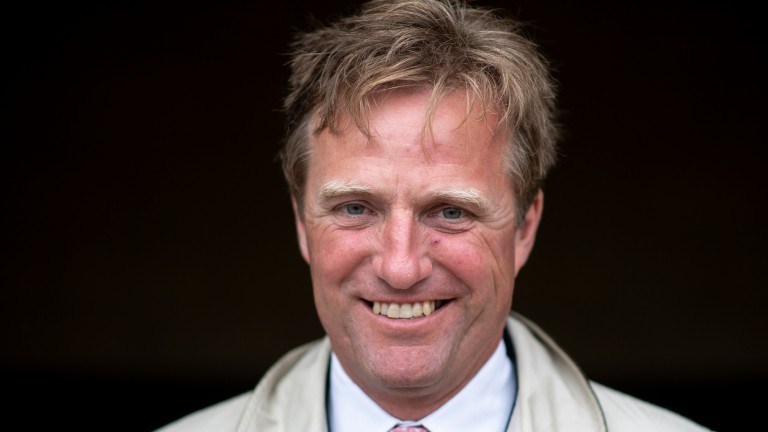 Ralph Beckett: has renewed his criticism of Nick Rust
Edward Whitaker (racingpost.com/photos)
1 of 1
By Jonathan Harding UPDATED 1:16PM, MAY 5 2020

Trainer Ralph Beckett on Sunday stood by his call for Nick Rust to stand aside and has accused the outgoing BHA chief executive of "virtue signalling" while contributing to the sport's resumption plan.

Beckett also outlined his belief that his leaked emails calling for Rust's resignation were more likely to have been released to the Sunday Telegraph last week by somebody inside the regulator than a fellow trainer.

The emails were sent to BHA chair Annamarie Phelps and supported by Mark Johnston, who confirmed his views and argued racing needed to be more proactive in its dealings with the government when interviewed on the BBC's Today programme last Monday.

Appearing on Luck on Sunday, Beckett took issue with comments made by Rust in an update by the Resumption of Racing group on April 15. It detailed the suspension of the sport beyond the end of April, while maintaining the possibility of a May resumption.

In the press release, Rust said it was right to continue the suspension until the pressure on the NHS allowed for a resumption and the safety of those taking part could be assured.

"We had a meeting on April 15 that was positive and so was the following press release," said Beckett, who has represented horsemen in the Resumption of Racing group. "Nick then added comments which were, to put it mildly, virtue signalling apart from anything else, not least about the potential strain on the NHS.

"By that time discussions with a private hospital conglomerate were at an advanced stage and we knew a number of sites within an hour of 50 racecourses were prepared to cope with anything racing could throw at them. Nick's comment was irrelevant to put it mildly.

"All we wanted was firm leadership from the regulator and a stated intention to aim to start racing at the end of lockdown period."

When asked who had leaked the emails to the Sunday Telegraph, Beckett added: "If I was to bet on it I would bet it came out of the BHA and there's one specific reason for that.

"They don't have all the emails. They only have three of them and Phelps's response from her BHA email account. That's my opinion and I've got nothing to back that up with other than that." 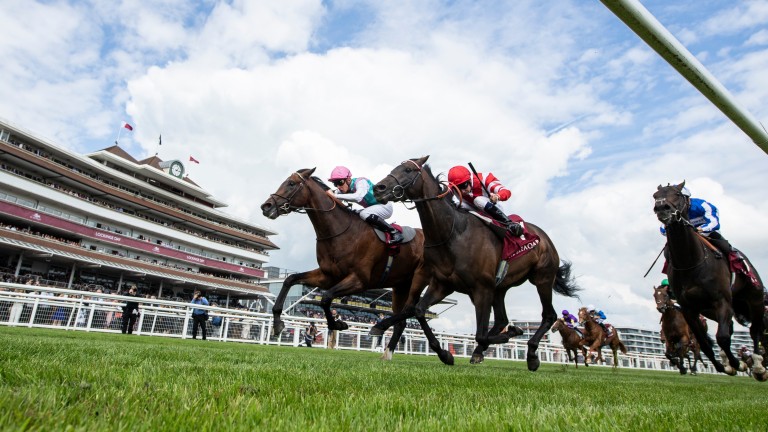 Responding to Beckett's comments, a BHA spokesman said: "The week ahead will see the government unveil the next phase of its response to Covid-19, so our focus right now is returning safely to racing and ensuring everyone can have confidence in our plans.

"It doesn’t help when the governing body is subjected to unfounded smears, but we won’t be distracted from the purpose we share with all in our industry – to get back racing safely as soon as it’s appropriate."

As well as outlining the precarious situation faced by trainers in the absence of racing, Beckett suggested there was a disconnect between those working on the resumption plan and Nick Rust.

"There are any number of good people at the BHA," Beckett added. "But it is clear to me there's a disconnect between the people who are assembling a detailed plan for resumption and the man at the top."

The report in the Sunday Telegraph claimed Beckett was backed by trainers including Andrew Balding and Richard Hannon, but he insisted nobody had known he was going to write the email.

FIRST PUBLISHED 11:50AM, MAY 3 2020
Nick then added comments which were, to put it mildly, virtue signalling apart from anything else