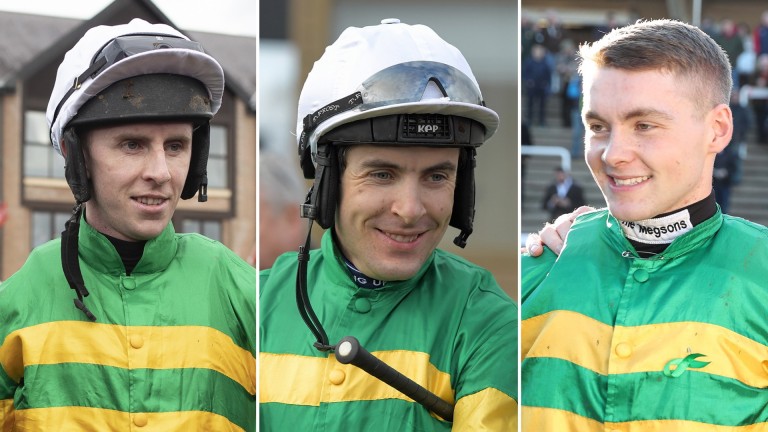 Barry Geraghty's retirement frees up the most coveted job in jump racing, and bookmakers have wasted little time in pricing up a market on who will be JP McManus's new retained rider in Britain.

Paddy Power make Mark Walsh, already retained by McManus in Ireland and who rode Aramax to victory for the owner at this year's Cheltenham Festival, their 4-6 favourite, with Aidan Coleman next at 11-8 and Jonjo O'Neill jnr a 3-1 shot. Brian Hughes and Richard Johnson are outsiders at 25-1.

The 'to replace Barry Geraghty' market looks all wrong. Mark Walsh is already retained by JP McManus and will almost certainly keep the Irish job, but that does not mean he is a shoo-in for the British gig – far from it.

Aidan Coleman is also prominent in the betting and was used frequently by McManus – along with Richie McLernon, Jonjo O'Neill jnr and Richard Johnson – in Geraghty's absence last season, but he may well remain in a similar role as he is not quite the sort of marquee appointment McManus has favoured.

Sir Anthony McCoy and Barry Geraghty were two of the all-time greats and, given Paul Townend and Jack Kennedy are probably the only two riders with jobs big enough they would even consider turning McManus down, it is probably fair to expect a similarly high-profile signing.

Johnson missed out on the job to Geraghty and cannot be too many years off following him to pasture, while a lack of big-race experience probably counts against the likes of O'Neill jnr and the Bowen brothers at this stage. 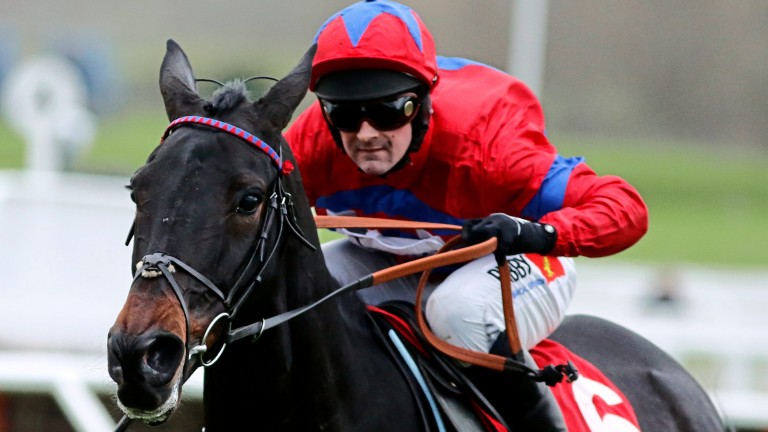 McManus hired Nicky Henderson's stable jockey last time and Nico de Boinville would be a perfect fit. He has so much big-race experience, a decent chunk of his career in front of him, rides Cheltenham brilliantly, knows a top-quality horse when he sits on one and favours the biggest days. He would be my favourite at this stage.

Harry Cobden is another who must be very high on the shortlist, along with Rachael Blackmore and David Mullins – Geraghty, Ruby Walsh and Robbie Power have proved being based in Ireland is no barrier to the biggest jobs in Britain – while Brian Hughes and Sam Twiston-Davies are almost certainly names who will at least become part of the conversation.

McManus can afford to go out and get the very best, and that is almost certainly what he will do.

Who will be the next retained No.1 rider for JP McManus?

Paddy Power's market will be void if there is not a number one announced and McManus sticks with a first choice in both the UK and Ireland.

Barry Geraghty announces his retirement at the age of 40

How Geraghty made himself king of the Champion Chase

Richard Forristal on one of the greatest jockeys of his generation

FIRST PUBLISHED 2:03PM, JUL 12 2020
Nico de Boinville would be a perfect fit. He has so much big-race experience and a decent chunk of his career in front of him