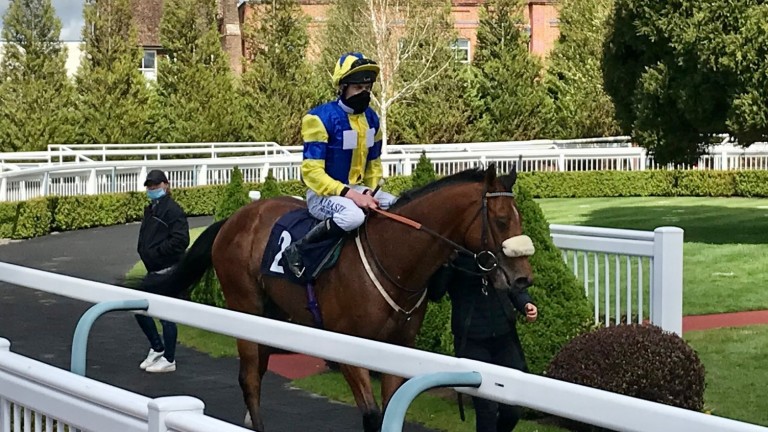 Lingfield hosts its third barrier trial morning of the season on Thursday and it was Golden Rainbow, one of the track's previous trialists, who stole the show in the 5f restricted novice stakes.

The juvenile son of Havana Gold had gone so well that day he was sent off at odds-on to make a winning debut at Brighton last month but ran into subsequent Lily Agnes winner Navello on that occasion.

More streetwise after his debut, the Archie Watson-trained youngster put in a professional performance from start to finish to hold off fancied newcomer Freyabella by half a length.

Winning jockey Luke Morris said of the 5-6 favourite: "Golden Rainbow knew his job as he went well in a barrier trial here before he ran at Brighton. It's an advantage having that experience but he was getting a bit lonely out in front.

"I'll be back here on Thursday morning for the next set of barrier trials as I believe Sir Mark Prescott is bringing five down, which should be interesting."

Kirby at the double 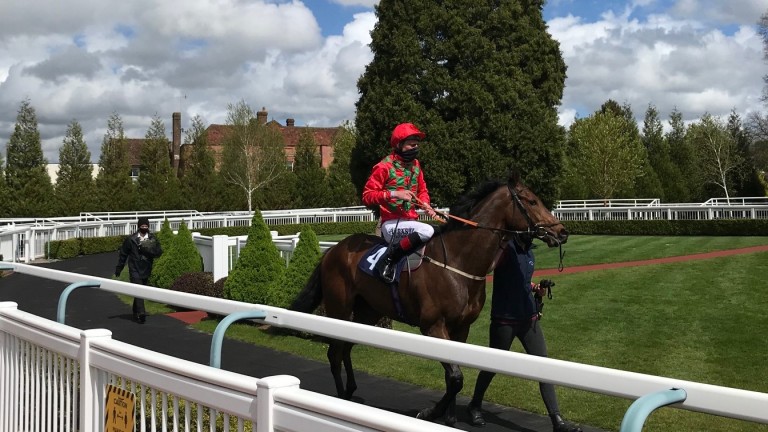 Adam Kirby had a productive two days at Ascot last week and kept his good run going when Vitesse Du Son kicked off a brace for the Newmarket-based rider in the 7f handicap.

Kirby was in the right place on the shoulder of reluctant pacesetter The Lacemaker before striking for home turning in, but initially thought he had been collared by fast finisher Mungo's Quest. Thankfully for backers of the 9-4 favourite the photo-finish showed otherwise.

Kirby said of the Stuart Kittow-trained winner: "Fair play to the horse as we had to come from a wide draw and he was running into a stiff breeze for much of the race."

The jockey later teamed up with John Ryan to bag the 1m2f handicap for three-year-olds with Arthur's Angel, who was sent off the outsider of six runners at 12-1.

He said: "Arthur's Angel travelled well off a generous gallop and got the job done from a great position turning in."

Kieran O'Neill's last three winners had all been at the Surrey track and he made it four when Lethal Blast lived up to her name in the 5f handicap.

O'Neill gets to ride better horses than the four-year-old in his day job with John and Thady Gosden but is unlikely to find many as game.

He said of the John Bridger-trained filly: "John thought she was in season beforehand and it's a remarkable performance if she was. She loves it around here."

Wind in her sails

Hidden from a fierce headwind down the back straight, Osborne had the wind in her sails up the straight when she swept past Prince Rock late.

The winning jockey said: "There was plenty of pace in the race so I bided my time out of the wind down the back straight and he came through at the end."

Osborne subsequently received a two-day ban for interference (May 24 and 25).

FIRST PUBLISHED 7:37PM, MAY 10 2021
I'll be back here on Thursday morning for the next set of barrier trials as I believe Sir Mark Prescott is bringing five down