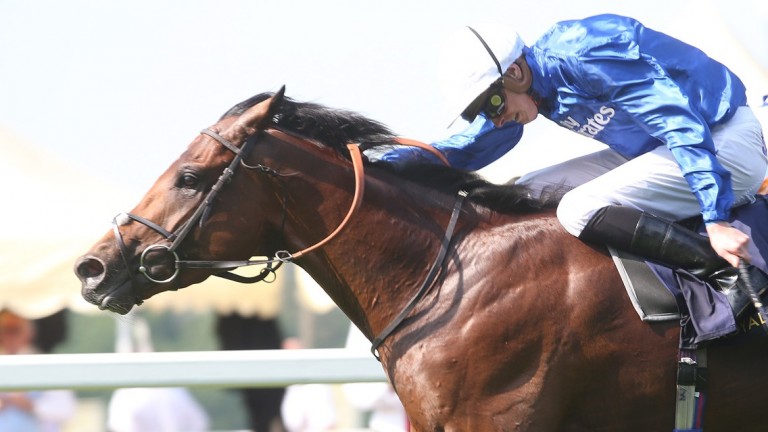 St James's Palace Stakes winner Barney Roy will make his first start in Dubai on Thursday when he heads a field of seven in the Group 2 Al Rashidiya (3.05), the feature on the card at Meydan.

Charlie Appleby's runner returned to training last year after an unsuccessful spell at stud. He won a Listed race at Longchamp before finishing eighth in the Queen Anne Stakes at Royal Ascot on his last start.

The mount of William Buick will be joined in the 1m1f showpiece by stablemate Loxley – ridden by James Doyle – who defeated just one rival on his Meydan debut a fortnight ago.

Appleby said: "We put Barney Roy away for the carnival after he ran flat at Royal Ascot. The Jebel Hatta on Super Saturday is his main target, we're hoping he'll be a Dubai Turf horse on World Cup night. He has the class but he'll certainly improve for the run.

"We were disappointed with Loxley who was far too keen so we'll probably ride him positively."

Saeed bin Suroor has won the past three renewals of this race and he is represented by Mountain Hunter and last year's scorer Dream Castle.

Bin Suroor said: “Dream Castle needed his comeback run but was still rather disappointing. He's come out of the race in good form and has been working well.” 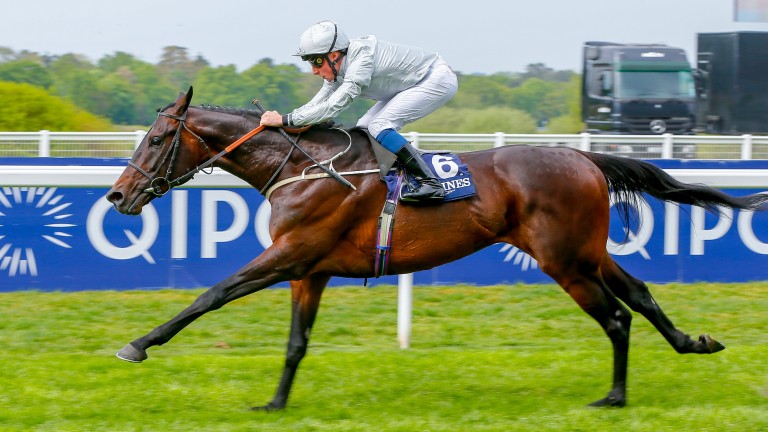 With no Stradivarius to worry about, Dee Ex Bee is likely to be a staying force to be reckoned with at the carnival and he makes his first start for Salem bin Ghadayer in the Listed Meydan Cup Handicap (3.40).

A runner-up in the Ascot Gold Cup, Goodwood Cup and Lonsdale Cup last season, the five-year-old heads the weights here and will be ridden by Mickael Barzalona.

His challengers include Godolphin's Dubhe and the David Simcock-trained Universal Order, victorious in Listed company on the opening night of the carnival four weeks ago.

The feature on the dirt is the Group 3 Al Shindagha Sprint (5.25) which Doug Watson and Pat Dobbs have teamed up to win for the last three seasons. They are represented by Drafted who looks to become the first dual winner of a race.